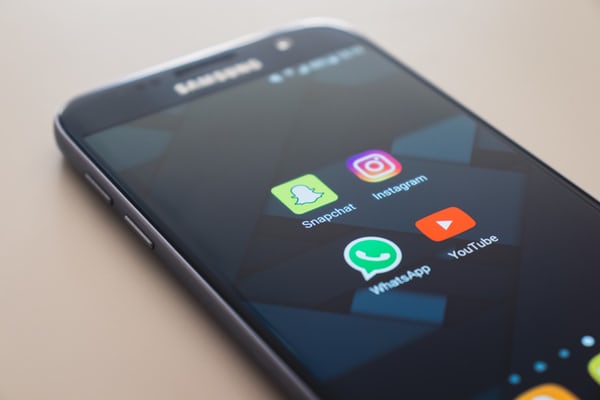 From the article: "Around 12,000 students are enrolled in Nigeria’s nursing schools each year. As it is in many health professions, these students often find it challenging after graduation when they search for and start their first job. They feel unprepared and have difficulties to put their knowledge from school into practice. In addition, many feel unwelcome in their teams, which results in a sense of professional isolation and high drop-out rates. Yet, new graduates stand to gain a lot if they engage in networking groups. These are are known to be effective in creating a support system for young graduates, finding jobs, sharing knowledge and resources, and making connections. WhatsApp, a mobile instant messaging platform, is a potential platform for professional networking which has seen recent remarkable expansion in Nigeria and other African countries. The reasons for this development are the increased availability of smartphones and the relatively low costs of data in Nigeria. The platform can also be used easily without much technological knowledge and the connective features of the app enable up to 256 users to exchange text, emoticons, pictures, video, and audio messages."

From the article: "Sarah Orne Jewett, who lived from 1849 to 1909, witnessed a revolution in medicine that led to the formation of the medical profession as it is recognised today. By comparing two of the author’s works, one written at the outset of her career and the other written much later, this paper discusses how Jewett’s views about women’s role in medicine changed and developed. In the first novel, A Country Doctor, a young Jewett celebrates the new-found power of scientific medicine in the period directly after germ theory was widely adopted. The author depicts a female physician as a pioneer bravely breaking into a male-dominated field. Later, in The Country of the Pointed Firs, Jewett’s depiction of a female medical practitioner is much more nuanced— the matured writer’s views are accompanied by discrete but deep-seated criticisms of medical ideology as she saw it developing. The comparison of these novels gives us insight into Jewett’s world, and leaves questions for readers today. Most importantly, how should women today approach traditional medicine given the discipline’s deeply misogynist roots? Jewett’s unique perspectives serve as a catalyst for this discussion."

Apply for a Mellon-funded Postdoctoral position (University of Cape Town)