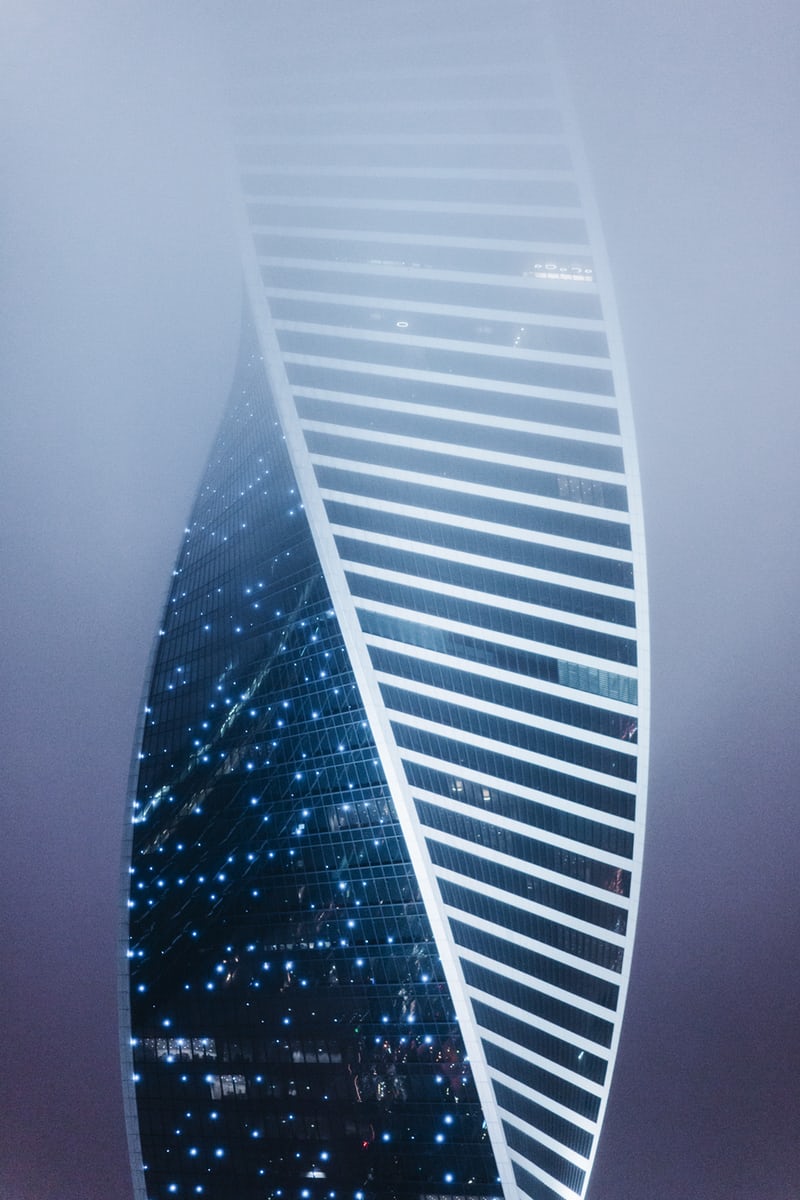 From the article: "Biopiracy – the act of directly or indirectly taking undue advantage of research participants and communities in global health research – has a long and contentious history in Africa. A recent case occurred during the West African Ebola outbreak between 2014 and 2016 when thousands of biological specimens left the continent without consent. Very often there is minimal benefit sharing. The issue has been in the news again in South Africa. Accusations have been levelled against the Wellcome Sanger Institute in the UK for allegedly attempting to commercialise data obtained from various African universities. This has reignited questions around models of consent in research, donor rights, biopiracy and genomic sovereignty. The latest revelations show that legislation as well as academic research governance bodies have failed to adequately safeguard the rights of vulnerable participants in genomics research. One missing piece of the puzzle is the limited empirical data on the views of people whose biosamples are taken in the name of research. This would include issues of ownership, future use, export, benefit-sharing and commercialisation."