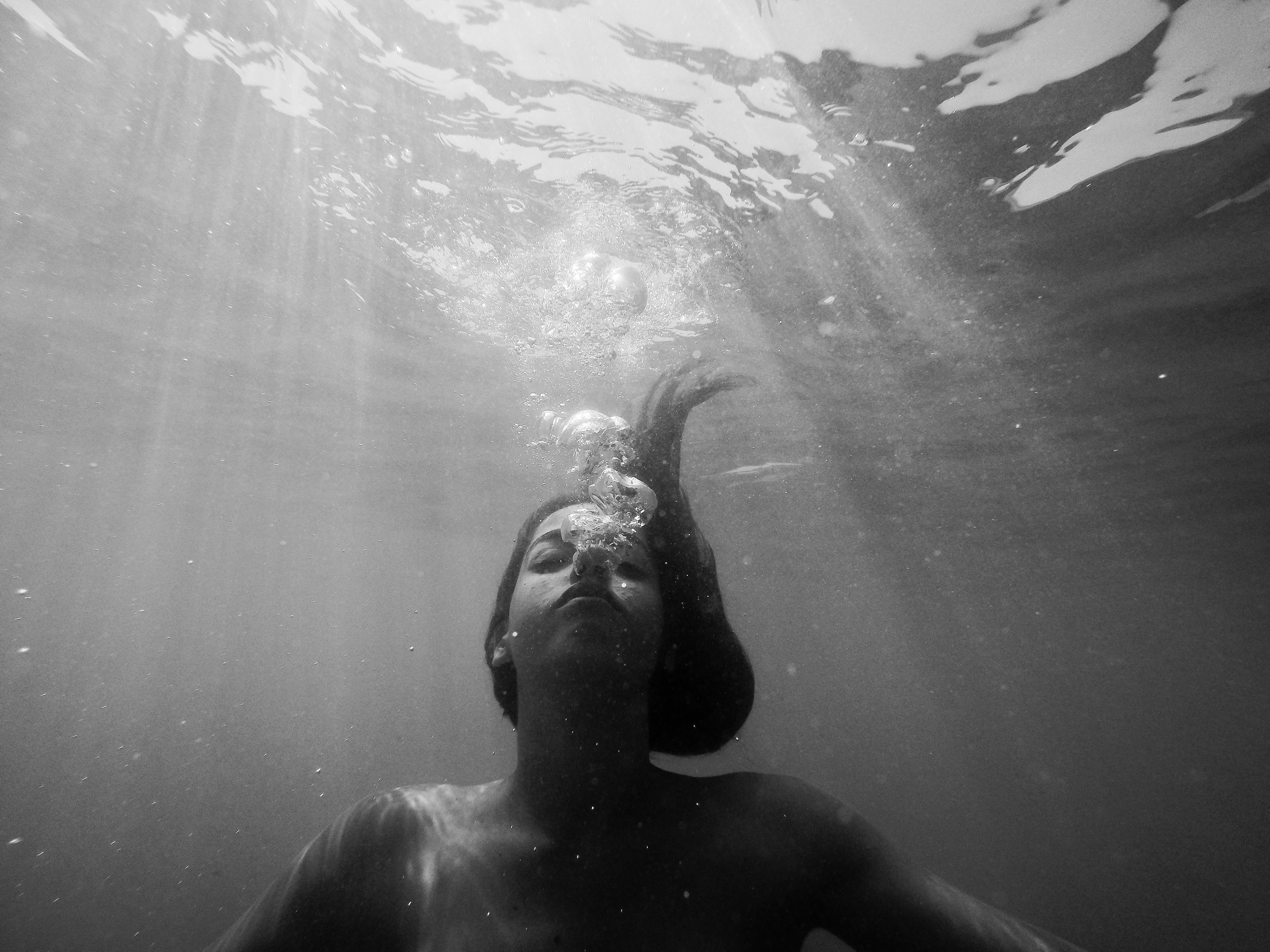 Pamela Gupta, a professor of anthropology at the University of Witwatersrand, moderates a panel on Transformative Breath. The following people make up the panel: Ana Laura Funes, who is based in the philosophy department at Eastern Connecticut State University; vice-chancellor fellow in English at University of Bristol in the United Kingdom, Arthur Rose; and Giuseppe Capalbo, a PhD student in literature and English at the University of Verona, Italy. These scholars give presentations on their perspectives of breath. Here are the key points:

Watch the full conversation here and keep reading for key quotes by each panelist.

2. Does the act of writing, in the time of the Covid-19 pandemic, bring forth a healing effect?

Opportunity: apply for the MPhil in Transdisciplinary Health and Development (Stellenbosch University)

Celebrating poetry and its painful memories (article from NPR)

Skin lighteners in Africa and beyond