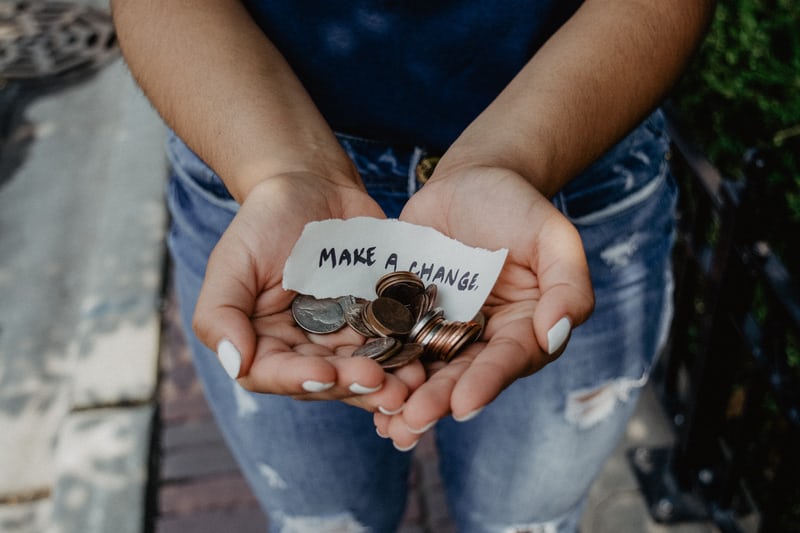 From the article: "Of the 630 participants included in the analysis, 17.9% had given and 23.8% had received money, gifts or favour in exchange for sex. One out of four males compared to one out of ten females had given money, gifts or favour in exchange for sex. Surprisingly, there was no significant difference in the proportion of male and female students (23.7% of males versus 24% of females) who had ever received money, gifts or favour in exchange for sex. Individuals from a polygamous family were about twice as likely to engage in transactional sex compared to individuals from a nuclear family. But the evidence for this link was not as strong as the contribution of alcohol and drug use in risky sexual behaviour. Overall, the evidence of the relationship between family structure and transactional sex was weak. We observed that it is the number and roles of parents that make a difference in students’ outcomes rather than the structure of the family itself. There was no evidence in support of our hypothesis that living in the same household as one’s father would make a difference to the behaviour in question. But there was some evidence that living with one’s mother reduced the odds of receiving money in exchange for sex."

Autism and oral health for children in South Africa