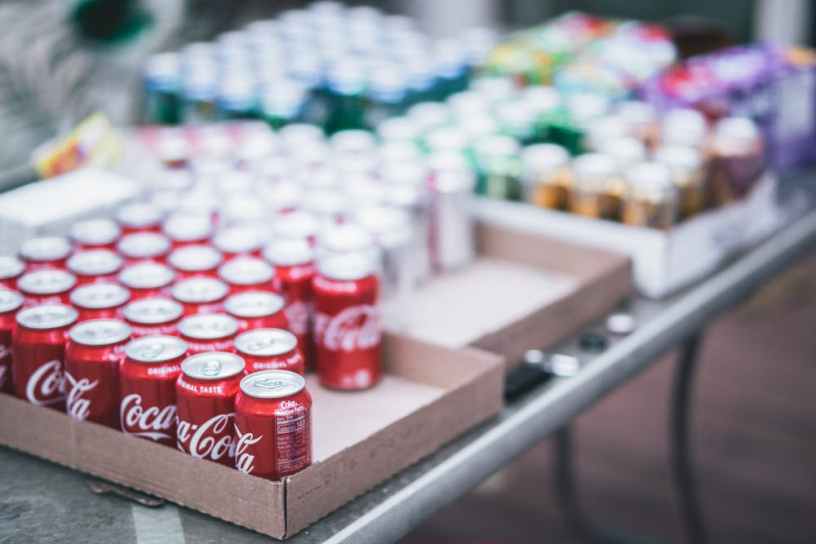 From the article: "In a recently published study on the political activities of the soft drinks industry in the lead up to South Africa introducing a sugar tax, we outlined the complex and systematic way in which big corporations and business associations misrepresented evidence to the country’s National Treasury.

The issue of evidence being cited by representatives from companies has become increasingly important. This is because of the growth of public consultations to collate evidence before new laws are passed.

Understanding antibiotics in a pandemic (article from Somatosphere)

Pollution (and health) in the Nairobi River