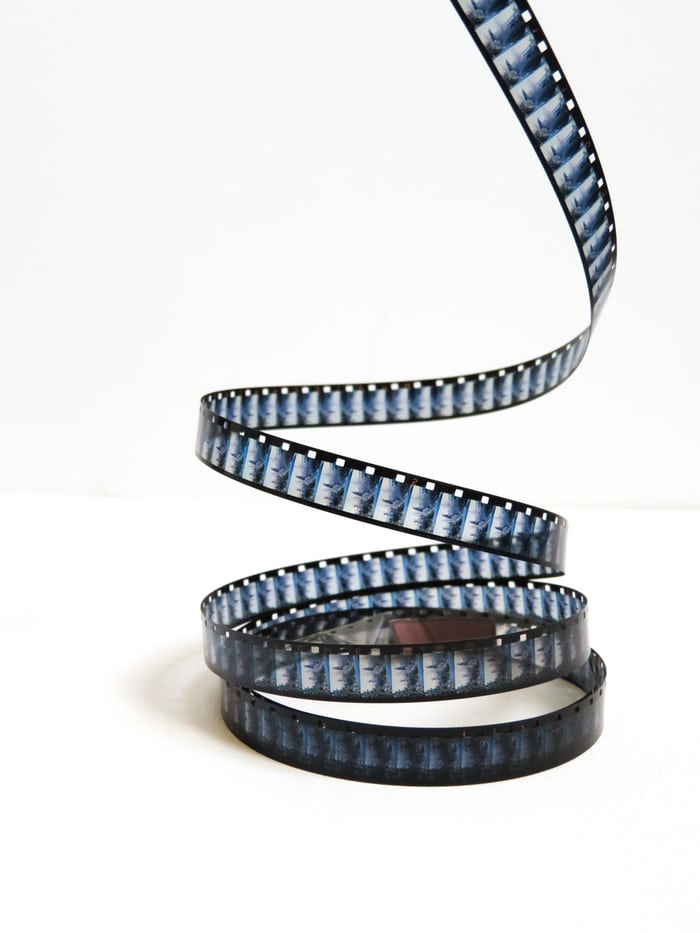 From the website: "No one can question the fact that healthcare professionals have a duty of care and protection towards vulnerable patients when these patients are in hospital settings. However, there is a fine line between ‘protection’ and ‘dominance’, between ‘care’ and ‘control’ and between a ‘supportive environment’ and ‘prison’. These themes are skilfully analysed in ‘The peanut butter falcon’ which tells the story of Zak (Zack Gottsagen) a 22-year old man with Down’s syndrome. Zak lives in a retirement care home sharing a room with Carl (Bruce Dern), a kind old man who tolerates Zak’s obsession with wrestling. Zak spends his evenings continuously watching his idol ‘Salt Water Redneck’, a wrestling champion, on VHS tapes. Eleanor (Dakota Johnson) is the kind-hearted social worker who befriends Zak, but tells him off for repeatedly trying to escape the care home. Having lived all his life imprisoned in the care home, Zak is keen to explore ‘real life’ outside; he wants to experience what teenagers his age do, have a birthday party, and pursue his dream of becoming a famous wrestling champion. The care home warden ridicules Zak, and labels him ‘not safe to be allowed into the big wild world on his own’. Encouraged by Carl, his roommate, Zak ultimately manages to escape. While on the run, he hides in a fishing boat that belongs to Tyler (Shia LaBeouf) a wandering angry fisherman running from his own demons. The two forge an unlikely friendship with Eleanor on their trail to take Zak back to ‘safety’. A charming road adventure follows with Tyler becoming a friend and a mentor for Zak teaching him how to swim and fire arms, and advocates for Zak’s right to live independently. However the road to Zak’s free will and autonomy is full of twists and turns.

The film premiered in South by Southwest Film Festival, and was met with unanimous acclaim being awarded the Narrative Spotlight Audience Award. It is obvious that the film directors who also wrote the script champion Zak’s right to dictate his future. Zack Gottsagen makes for an appealing hero cheered by the audience when he defies a system that incarcerates him. Zak is full of life and wisdom; in a poignant scene of role-reversal, Zak becomes Tyler’s carer and provides him with a crying shoulder."

Drinking Dawa for Covid-19 in Kenya (article from NPR)