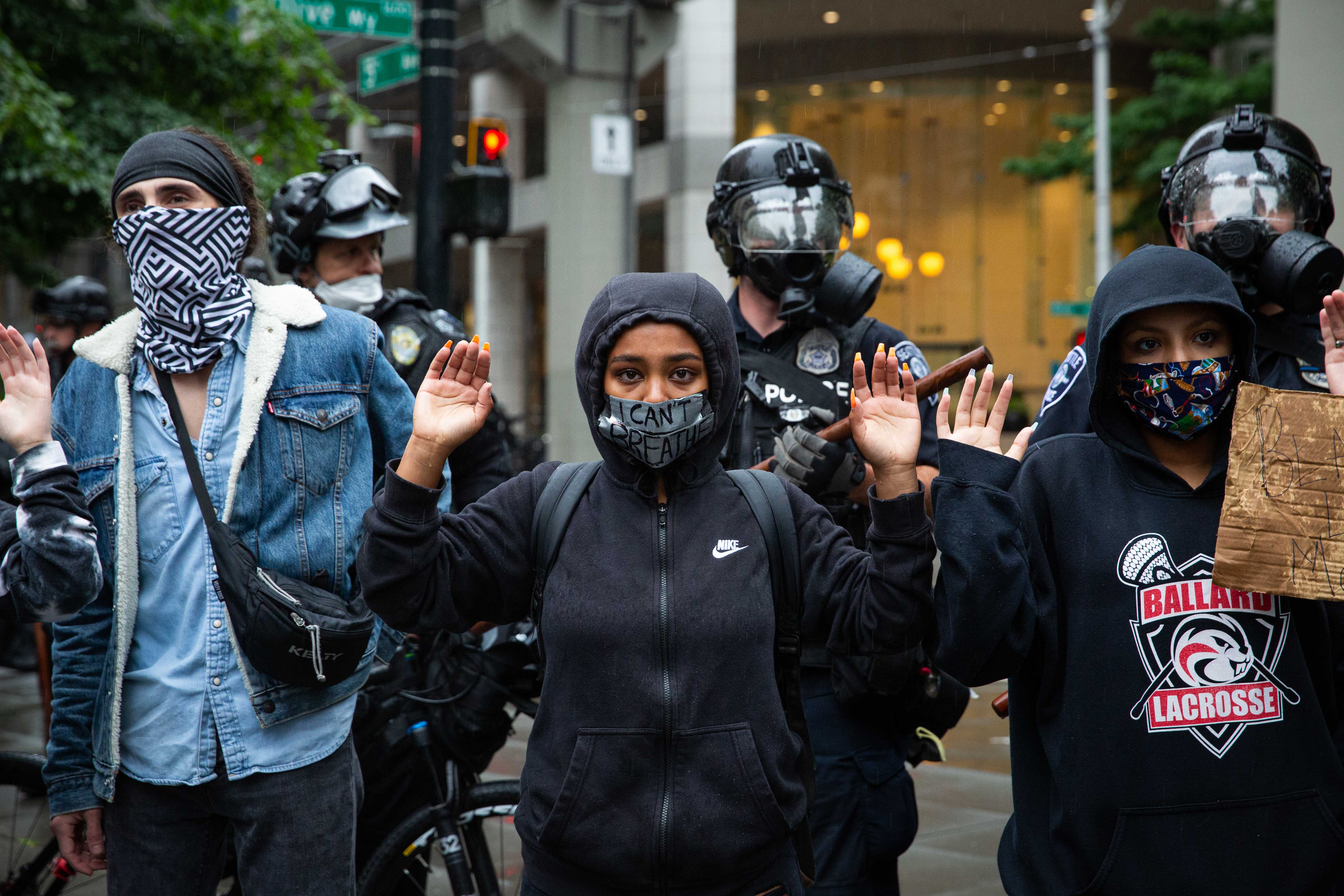 This conversation moderated by Catherine Burns features Motlatsi Khosi, who is a lecturer at the University of South Africa in the department of philosophy, practical and systematic theology; and Divine Fuh, who is a social anthropologist and professor from Cameroon, and director of HUMA, the Institute for Humanities Africa based at the University of Cape Town. They are joined by Angelo Fick, who is currently the director of research at the Auwal Socio-Economic Research Institute. Lastly, we have a presentation from Desiree Lewis, a professor in the Women and Gender Studies Department at the University of the Western Cape. All these speakers give presentations that tap into anthropological issues that hinder breathing, both physical and figuratively.Here some take away points from these presentations:

Watch the full conversation here and keep reading for key quotes by each panelist.