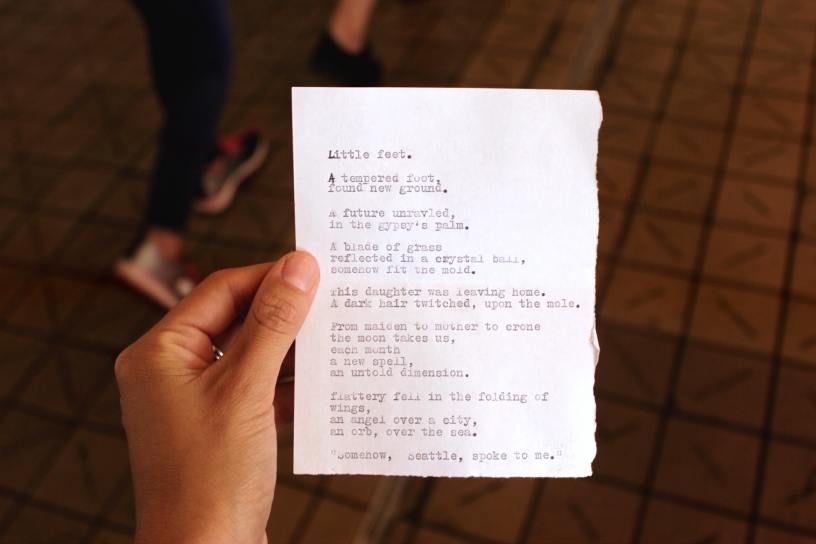 From the article: "Namibian society remains deeply patriarchal, with a high rate of gender-based violence. The national demographic health survey, done seven years ago, stated that one in three Namibian women between the ages of 15 and 49 reported having experienced physical, sexual or emotional violence from their spouse. Only 4% of the sample reported the violence to the police. More worryingly, 20% of women and 22% of men said they believed that a husband was justified in beating his wife for reasons such as that she “burns the food” and “refuses to have sex with him”. Queer women face additional challenges. Some commentators have said that homophobia appears to have abated in recent years. But LGBTI Namibians are still denied direct protection under anti-discrimination laws, and are often not welcome at government institutions."