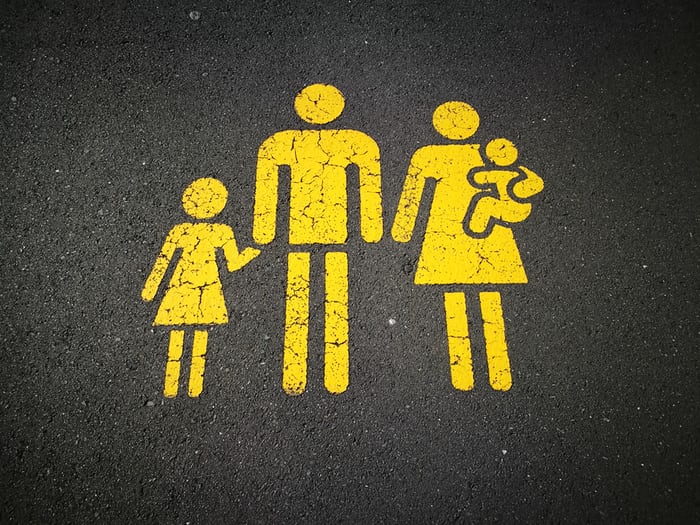 From the article: "Policymakers often struggle to disentangle themselves from their upbringing, not least when they think about gender. For example, many policies emphasise the role of women in nutrition policies – those intended to ensure peoples’ good health through informed access to safe, healthy and adequate food – because in many societies cooking is considered to be a woman’s responsibility. By focusing on women, these policies are thought to be gender-responsive. But that’s often not the case. In 2016, Malawi set about renewing its nutrition policy, which had been in place since 2007. We conducted a policy dialogue to assess whether the new draft policy incorporated gender appropriately. Participants in the dialogue included officials from the departments of nutrition and gender, civil society organisations, NGOs, donors and community members. We offered them a methodology we’d developed to reveal policymakers’ gender bias."

Covid-19 video (supported by WHO)