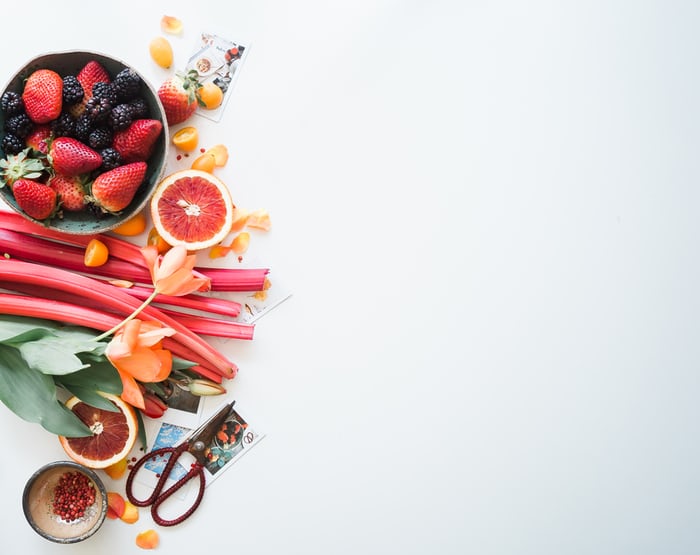 From the website: "Archaic language can lend a historical feel and the authority assumed to go with that. For the food/medicine quote, several variants circulate; some prefer ‘your’ rather than ‘thy’, going for immediacy and relevance. In ‘food should be our medicine and our medicine should be our food’ an egalitarian ‘we’ work together rather than experts telling patients what to do, alongside the more threatening ‘Eat your food like your medicines or else you will eat your medicines like food’. Sometimes a variant is presented as Ayurvedic, or just as ‘an old saying’, but most commonly its authority comes from Hippocrates.

There’s much enthusiasm for the food/medicine quote among those who practise and use complementary or alternative medicine, but also in mainstream medicine; in a 2004 editorial in the British Medical Journal, Richard Smith quoted Mark Lucock’s review of the role of folic acid which ended with ‘Hippocrates’ famous … philosophy’ of ‘Let food be thy medicine and medicine be thy food’. Smith ended his own piece with the statement that ‘Hippocrates would be pleased’ at the increasing interest in the science of food. People now often think they know just what Hippocrates would have thought or said.

What happens when they are told otherwise? In 2013, Diana Cardenas demolished the claim that ‘Let food be thy medicine’ is in the Hippocratic corpus. The full text of her article, available through ResearchGate, has had over 12,000 reads, some users of the quote are now aware of her work; however, it doesn’t make much difference. ‘Dr Goodfood’ argues that authenticity doesn’t really matter because ‘it’s obvious from Hippocrates writings, that diet and lifestyle regime were at the center of his thoughts’."

If we want to stop the next Ebola outbreak...