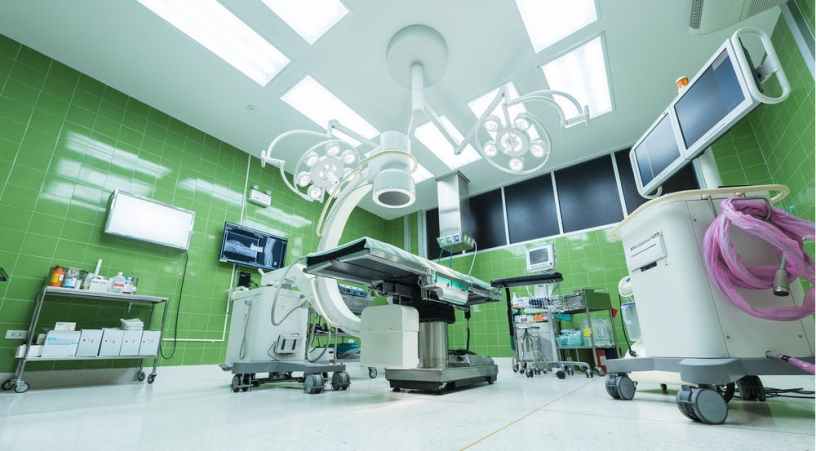 From the article: "An extensive inquiry into South Africa’s health market was recently concluded – the first ever process in the country that involved gathering evidence and then studying the private healthcare market from the perspective of competition and competition law.

The investigation ran over five years and included over 43 million individual patient records, 11 million admissions, specifically commissioned studies, written submissions, public hearings and seminars. The investigation focused on hospitals, doctors, and funders. Funders include the medical schemes who purchase healthcare on behalf of members, and the administrators and managed care organisations that medical schemes contract with.

South Africa’s Competition Commission set up the inquiry in response to prices in the private healthcare sector which, it said, only a minority of South Africans could afford. The country has a two-tiered health system. About 71% of the population uses public sector, while the private sector serves around 27%.

Ideally competition should translate into lower costs and prices, better quality, and generally more value for money for consumers. In its final report, which was released recently, the inquiry found that competition wasn’t working as it should in private healthcare. The sector was characterised by high and rising costs, significant overuse, and no discernible improvements in health outcome."

Teenagers and digital media in Nigeria (article from The Conversation)