Medical and Health Humanities Africa
July 4, 2020
On HIV and AIDS 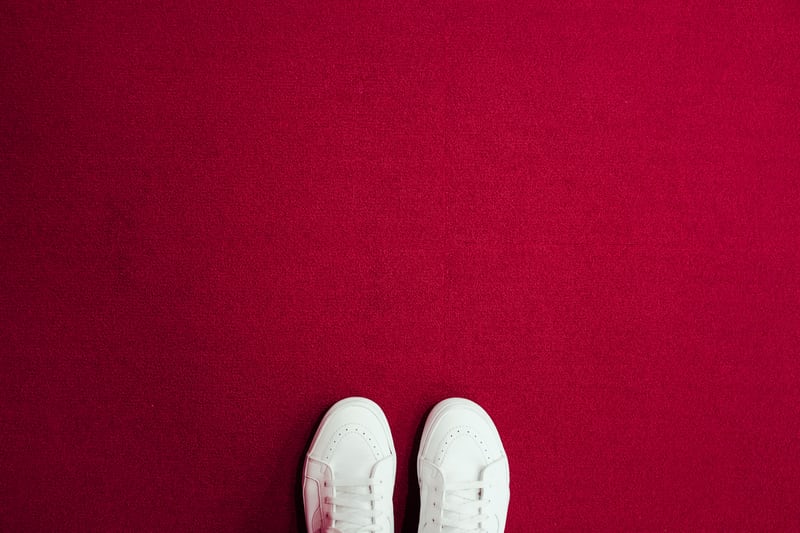 As we approach World AIDS Day on 1 Dec 2019, we offer a series of articles with some new and well-worn information on HIV and AIDS. We invite you to share your thoughts and comments below!

"Nowhere was this more pronounced than in South Africa, which continues to carry the highest burden of HIV in the world. By the late 1990s community mobilisation and activism were at the heart of much of the debate around HIV/AIDS. The victories they secured were particularly notable. Fighting against an administration that denied the existence of a link between HIV and AIDS, communities and advocacy groups successfully mobilised action on a number of fronts. They fought for – and won – the provision of nevirapine to HIV-positive pregnant women and later fought for the provision of ARV treatment to all HIV positive people. Communities continue to be vital in efforts to bring the pandemic under control, proving themselves as custodians and keepers of rich knowledge that creates the context in which HIV transmission occurs. They can also be the catalyst for the social change that is needed to reduce future HIV transmission in key populations. One such example is HIV infections among young women, who remain the most vulnerable group in southern Africa."

"HIV progresses rapidly in the first year of life, wreaking havoc on an infant’s developing immune system. Although treating HIV-infected women with three active drugs in pregnancy can prevent most transmission to babies, Princess is one of almost 500 children born each day in sub-Saharan Africa who still become infected with HIV. The World Health Organization recommends starting three-drug antiretroviral treatment in infected children as early as possible, yet this goal has proved elusive in most pediatric HIV treatment programs globally. Recent research in this field, including our new data from Botswana, suggest that initiating treatment as close to birth as possible may be the best time to treat infants. Starting in the first week of life may reduce the total amount of virus in the baby’s body, it may improve favorable immune responses to the virus, and it may prevent rapid decline in health among children who are HIV infected – 50% of whom will die within two years if untreated."

"Over the past 10 years 51 kidneys from deceased HIV positive donors have been transplanted into HIV-positive patients in Cape Town, South Africa. My colleagues and I recently published the longer-term outcomes of these patients. The study looked at survival rates and the impact of the second HIV strain – which is transplanted with the kidney and belonged to the donor – on the recipients. We found that the survival rates of patients were high and there was no resistance to drug regimens passed on through the donor kidney. Although recipients did get a new strain of the HIV virus from the donor, this strain didn’t have a major long-term clinical impact on the recipient. Our findings are good news for South Africa – and for other countries wanting to do the same transplants. They clear away a number of uncertainties that scientists have had about the efficacy of using kidneys from HIV-positive donors."

"Adolescents – aged between 10 and 19 – especially female adolescents, continue to show high infection rates. Worldwide, 25% of all new infections are in adolescent girls and young women aged between 15 and 24. And unlike most age groups, adolescent mortality is increasing, with HIV being the leading cause of adolescent death in Africa. Adolescents are also less likely to seek HIV services, or stay on treatment. HIV treatment outcomes, including retention, are worse for this age group than for adults. This is true for South Africa too. The country’s HIV treatment programme is expanding and the number of adolescents receiving care is growing. But our recent study shows that many adolescents who tested for HIV and had a blood test to measure the stage of HIV disease don’t start antiretroviral therapy. This is a missed opportunity to engage adolescents already at a facility and link them to treatment successfully. By 2016, two thirds of young South Africans living with HIV were on antiretroviral therapy. This is encouraging but it’s still far off the UN’s 90% target."

"A new antiretroviral drug regimen has been given the go-ahead by the World Health Organisation. This follows the preliminary results from studies that include an ongoing trial in South Africa. The ADVANCE study, conducted by a Johannesburg-based research group from the University of the Witwatersrand, will only be completed next year. But early results show that dolutegravir is an effective and well-tolerated antiretroviral drug. ADVANCE, which will continue for 96 weeks, presented its 48-week results at the International AIDS conference in Mexico City. The results are important because the Johannesburg trial includes a population much more representative of the real-world populations being treated for HIV across lower- and middle-income countries. Study participants are black, and almost 60% female with an average age of 32 years."

"Even if new infections are prevented, 36.9 million people with HIV around the world must take antiretroviral treatment to live a healthy life. While treatment is now as simple as taking a single pill a day, there are still many challenges to daily adherence, including ongoing stigma. An ultimate solution would be a workable cure. At the recent Conference on Retroviruses and Opportunistic Infections researchers confirmed the second ever case of HIV remission or “cure”. Known as the “London patient”, the person went into remission after a stem cell transplant as part of his treatment for cancer. He emerged from the procedure free of both his life-threatening Lymphoma and need for anti-HIV therapy. The “Berlin patient”, Timothy Brown, made global headlines in 2008 when scientists announced that he had been cured of HIV. It’s been 12 years since Brown was cured, after undergoing chemotherapy, total body irradiation and two stem cell transplants. Brown has been off treatment since the transplant and, after multiple tissue sampling procedures, has no remaining evidence of HIV reservoirs. The London patient is now the longest adult HIV remission after stem cell transplantation since the “Berlin patient”."