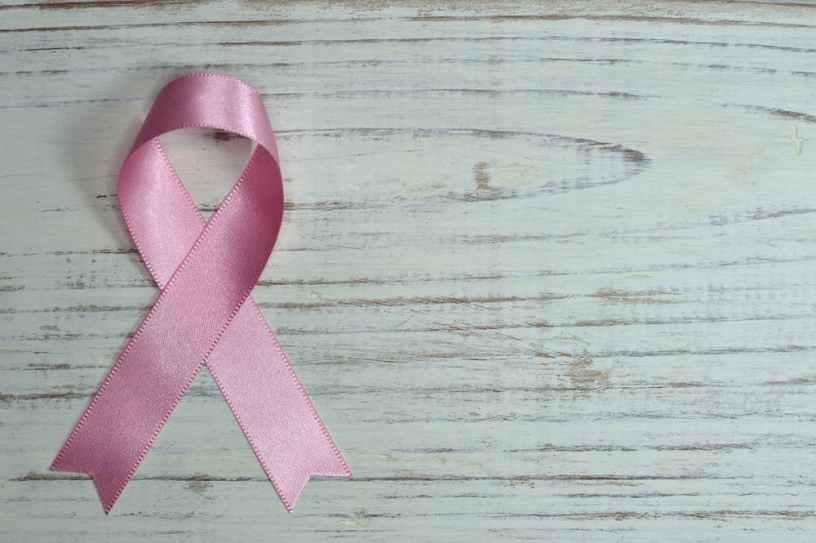 From the article: "Low-income communities in South Africa have the lowest incidence of breast cancer in the country. But they also have the worst health outcomes. Black South African women are the least likely segment of the population to have breast cancer but the most likely to die from it. This is because it tends to be diagnosed too late for successful treatment when it may have spread to other parts of the body. In low-income communities, detection is low. This is partly because women delay seeking treatment due to financial and personal priorities. Some are also unfamiliar with the signs and symptoms. Others seek treatment from sangomas (traditional healers) first, and only seek care from hospitals when the pain becomes too great. Late detection and diagnosis also means that treatment is more severe. Women end up having mastectomies with chemotherapy and lengthy radiation, instead of less invasive treatment such as the removal of a lump. We interviewed 50 black women living in Soweto who had undergone treatment for breast cancer. We conducted the study because clinicians at the Chris Hani Baragwanath Hospital wanted to have a better understanding of the lives of their patients."

From the article: "This essay argues that the emotional rhetoric of today’s breast cancer discourse—with its emphasis on stoicism and ‘positive thinking’ in the cancer patient, and its use of sympathetic feeling to encourage charitable giving—has its roots in the long 18th century. While cancer had long been connected with the emotions, 18th-century literature saw it associated with both ‘positive’ and ‘negative’ feelings, and metaphors describing jealousy, love and other sentiments as ‘like a cancer’ were used to highlight the danger of allowing feelings—even benevolent or pleasurable feelings—to flourish unchecked. As the century wore on, breast cancer in particular became an important literary device for exploring the dangers of feeling in women, with writers of both moralising treatises and sentimental novels connecting the growth or development of cancer with the indulgence of feeling, and portraying emotional self-control as the only possible form of resistance against the disease. If, as Barbara Ehrenreich suggests, today’s discourse of ‘positive thinking’ has been mobilised to make patients with breast cancer more accepting of their diagnosis and more cooperative with punitive treatment regimens, then 18th-century fictional exhortations to stay cheerful served similarly conservative political and economic purposes, encouraging continued female submission to male prerogatives inside and outside the household."

Launching a Diploma in Medical Laboratory Sciences in South Sudan