Medical and Health Humanities Africa
July 4, 2020
No Ebola in Lesotho 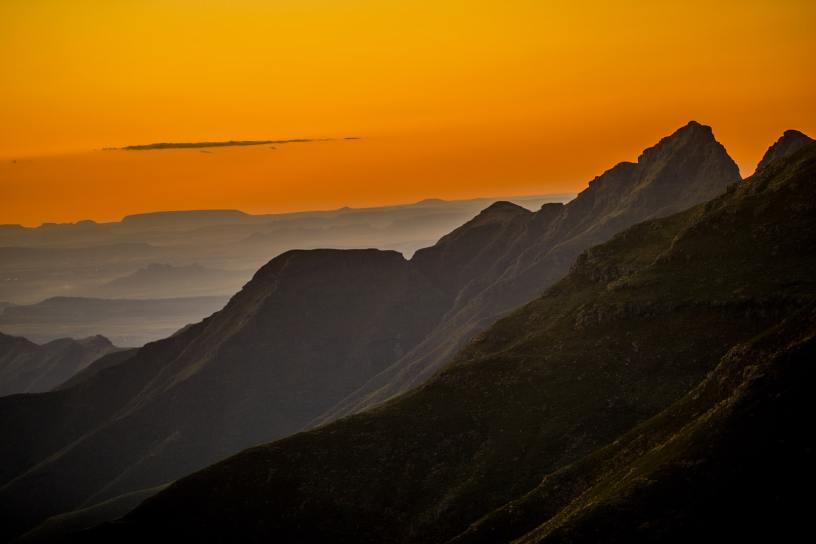 Hamwe - the annual Arts in Health Festival at UGHE