Medical and Health Humanities Africa
July 4, 2020
Narrative: There's No Word for Down's Syndrome in My Language 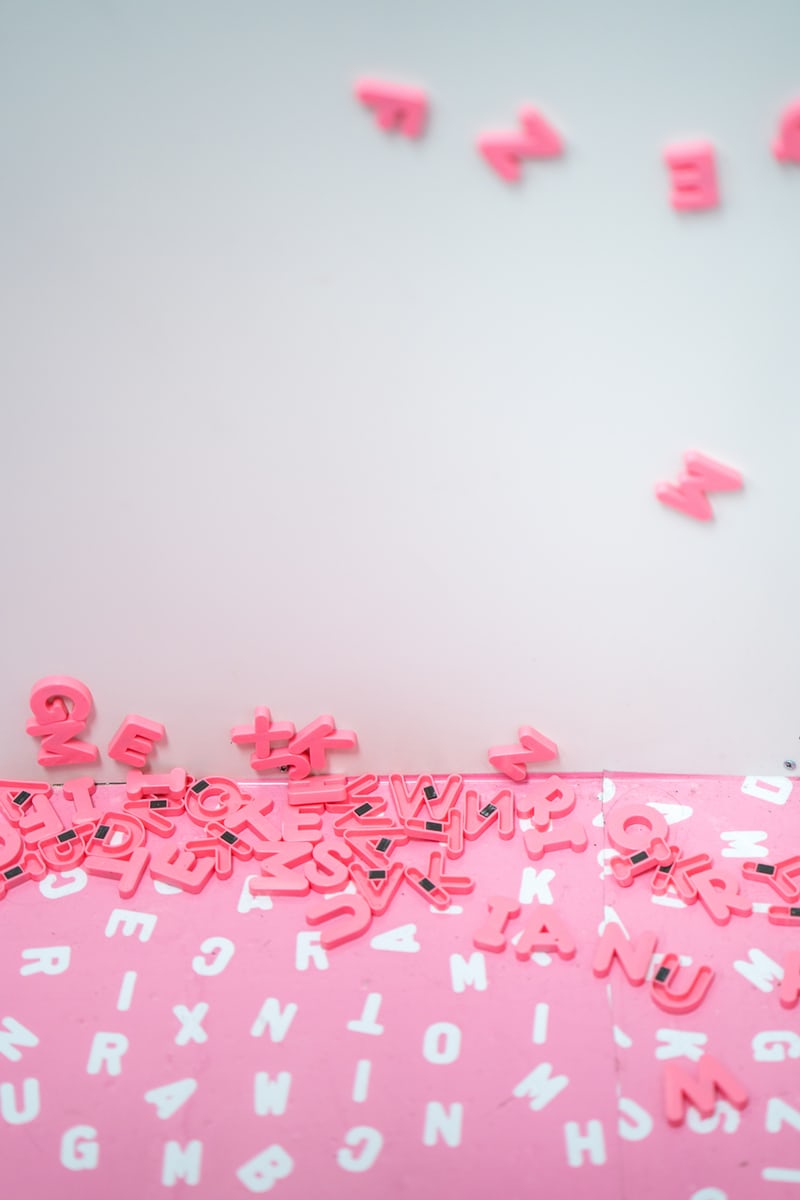 From the article: "The new mama, Editha, tightly held her small six-week-old baby; only a tiny head visible, floating in a sea of pink ruffles from her dress collar and wrapped snuggly in a far too large fuchsia felt blanket. Just for context, it’s a balmy 80 degrees Fahrenheit outside. I notice baby Glory’s elongated almond eyes and immediately recognize the tell-tale sign of Down’s Syndrome. Before obtaining any history, I decide to examine the infant to confirm my suspicion. I find she has all the characteristic features including up-slanted palpebral fissures, transverse palmar crease on her hands, low-set ears, sandal gap toes and an increased skin fold at the nape of the neck. I start asking the young first-time mom questions about her pregnancy, the delivery and Glory’s first few weeks of life. Editha brought Glory in to see a neurologist at our mobile neuro clinic because she felt like the baby’s tone was low. Luckily, despite being small for gestational age (and with low tone), Glory was otherwise neurologically intact, feeding well and gaining weight. Yet I was concerned about her anterior fontanelle or soft spot on the top of her head because it was abnormally full and can signify hypothyroidism in a newborn. Hypothyroidism is a common hormonal abnormality that occurs in children with Down’s Syndrome and infants must be screened regularly for both this and blood count abnormalities as Down’s children also carry an increased risk for hematologic malignancy. Although Glory’s exam was largely reassuring, she needed to come to FAME ASAP for bloodwork (which couldn’t be done at her local clinic) to ensure she didn’t have any thyroid or blood abnormalities. Children with Down’s syndrome also carry a higher risk of congenital heart disease. Fortunately, Glory had a normal oxygen saturation and normal pink coloring without any appreciable heart murmurs. She would eventually need an echocardiogram or ultrasound of the heart to definitively rule out any heart defects. As a pediatric neurologist, I am used to having tough conversations with families, explaining complicated and often distressing diagnoses. But how do you tell a new mom that her baby has Down’s syndrome when her language doesn’t have a word to describe the condition? In the United States, Down’s Syndrome or Trisomy 21 is fairly well-known to the public, with an estimated incidence of 1 out of every 700 babies born in the U.S. In Tanzania, this special population and the vocabulary used to describe them is virtually absent from mainstream society. I struggled to explain the condition and its common co-morbidities to Editha via an interpreter. Dr Anne tried looking up a Swahili word for Down’s but couldn’t find it. She asked one of our medical student interpreters, Abdulhamid, who also couldn’t come up with the appropriate terminology. I asked our social worker Kitashu, but he too said that, although he had previously seen some children with this condition, he had never known what it was called. Dr. Anne finally Googled a picture of children with Down’s and showed Editha, a look of understanding registering on her face. She said she now recognized what her baby has. "

The Peanut Butter Falcon - a film exploring the patient-provider relationship