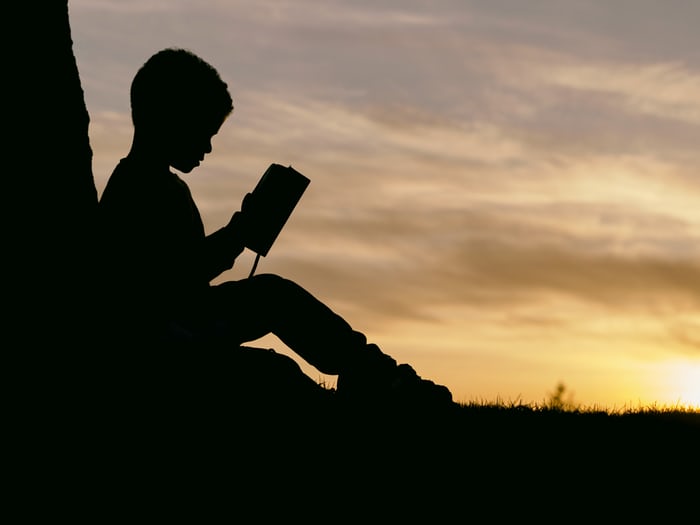 From the article: "A deficiency of iron for normal body function is the most common nutritional disorder in the world. Iron deficiency is the main cause of anaemia and is associated with poor brain development and long-term impairment of behavioural and cognitive performance in children. Common symptoms of iron deficiency include pallor of the skin, eye and beds of nails, weakness, difficulty breathing, dizziness, headache, hair loss, dry or rough skin and cravings for non-food items such as ice, paper, dirt, or clay. Iron deficiency is commonly diagnosed using laboratory blood tests that mainly measure levels of ferritin, a protein that stores iron. In Africa, the tests can be misleading because ferritin levels go up in a person’s body during inflammation or infections such as malaria. This means that a person who is iron deficient may appear iron replete if they’re carrying an infection. It is therefore challenging to estimate the burden of iron deficiency in settings such as sub-Saharan African where infections are common."

COVID-19 updates: social distancing and "flatten the curve" - Africa can do it