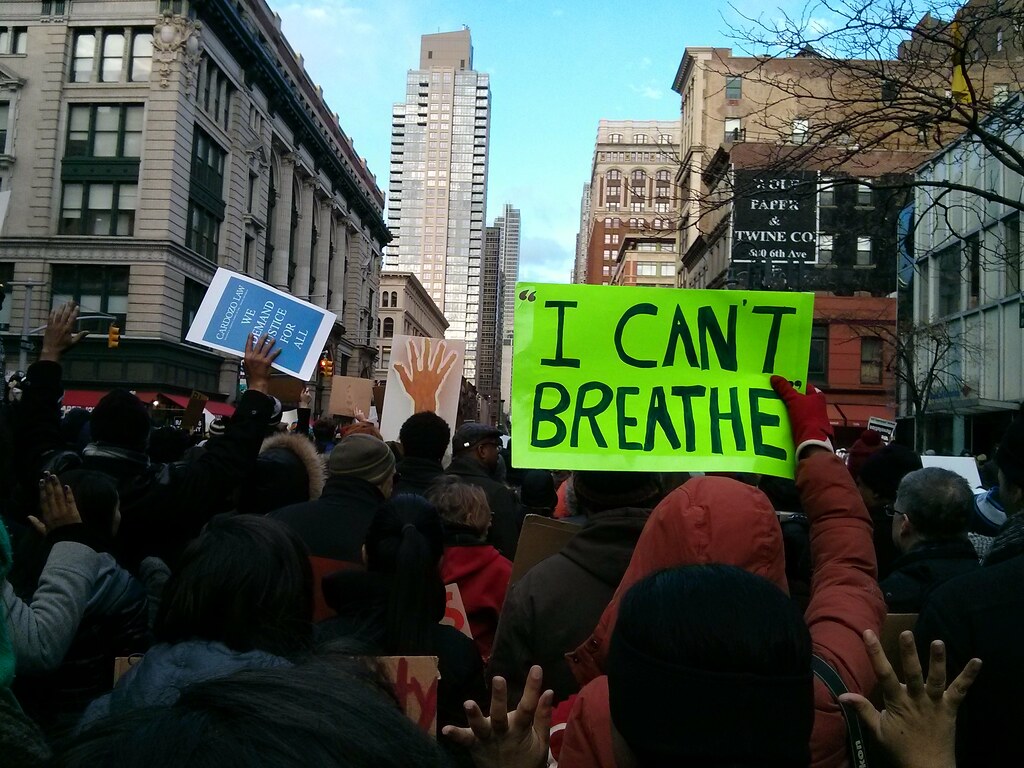 This particular panel explores the conversation of breath, beyond simply breathing in and out. The discussion is titled Loss of Breath, which brings in views from different cultural and spatial lenses, expanding the notions of breath. The panel consists of Dr Megan Wainwright, who is a medical anthropologist and consultant in qualitative research; Professor Leslie Swartz, a clinical psychologist and distinguished professor of psychology at Stellenbosch University;  Professor Lenart Skof, the head of the Anthropology and Philosophy departments at the University of Primorska in Slovenia; and Kate Binnie, who is a senior research associate with www.lifeofbreath.org, an HCPC registered music therapist, and a mindfulness and yoga therapist with specialist training in palliative care. The Loss of Breath panel was moderated by Dr Sinethemba Makanya.

Watch the full conversation here and keep reading for key quotes by each panellist.

COVID-19 updates: on the coronavirus in Africa...

Breathlessness as a social obstruct