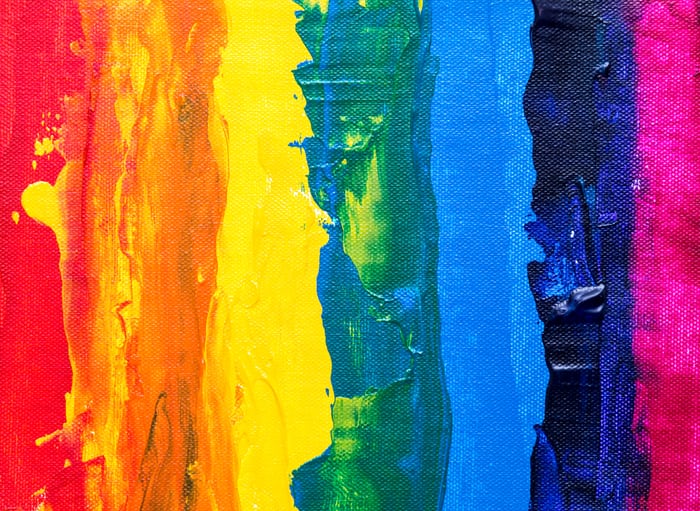 From the article: "Questions of sexual orientation and gender identity and expression have continued to divide opinion across the globe. This is primarily driven by legal, cultural and religious beliefs and interpretations. In Africa, colonial-heritage laws have been applied to proscribe and criminalise same-sex relationships, behaviours and expressions. These laws stipulate penalties for same-sex relationships ranging from 10 years to life imprisonment and the death penalty. Some countries, including Uganda, Nigeria and Togo, have passed these kinds of punitive laws. Others, like South Africa, have reviewed their constitutions to permit homosexuality. Mainstream public sentiment remains largely anti-homosexual and overshadows constitutionally guaranteed rights in Africa. This is to blame for several instances of civil harassment, killing and mistreatment of people who identify as or are suspected to be lesbian, gay, bisexual or transgender (LGBT), among other varieties of sexual and gender minorities."

Transactional sex among students in Nigeria