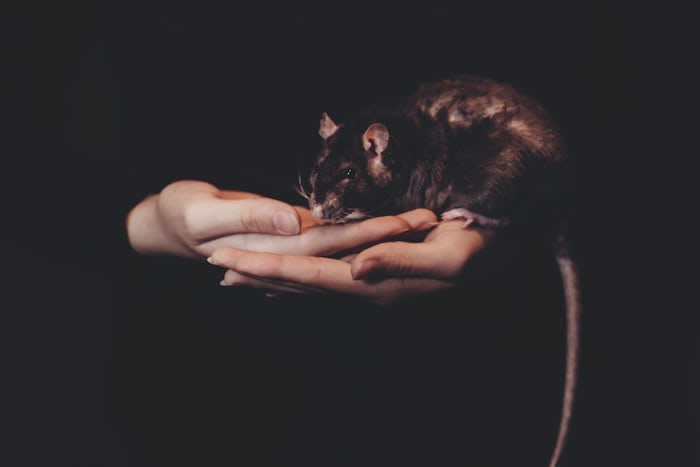 From the article: "How serious is the current Lassa fever outbreak in Nigeria? It is serious enough given the worsening trend. It has spread from just two states when it was first diagnosed in 1969 to 23 states in 2019. The situation has increasingly got worse over the years. In 2018, the Nigerian Centre for Disease Control reported the largest ever number of cases in Nigeria, with over 600 confirmed cases and over 170 deaths. And the numbers have continued to rise. An alarm was raised over the tripling of the number of suspected cases between 2017 and 2018 only for the reported number of suspected cases to rise in 2019. Outbreaks have historically occurred during the dry season – November to April. But in recent years there have also been cases during the rainy season. Fatality rates are also unacceptably high. Over the last few years they have remained between 20% and 25%. This is particularly bad given that there is an effective treatment for the disease if it’s detected early and patients are presented at the hospital. How do people get infected and why has it been persistent? Lassa fever is a viral haemorrhagic disease caused by the Lassa virus which naturally infects the widely distributed house rat. It’s transmitted through the urine and droppings of infected rats found in most tropical and subtropical countries in Africa. They are able to contaminate anything they come in contact with. The Lassa virus spreads through human to human contact with tissue, blood, body fluids, secretions or excretions. This includes coughing, sneezing, kissing, sexual intercourse and breastfeeding. In hospitals the disease is spread through contaminated equipment."

COVID-19 updates: learning from other lockdowns

Talking about (Novel) Coronavirus in Africa