Medical and Health Humanities Africa
July 4, 2020
If we want to stop the next Ebola outbreak... 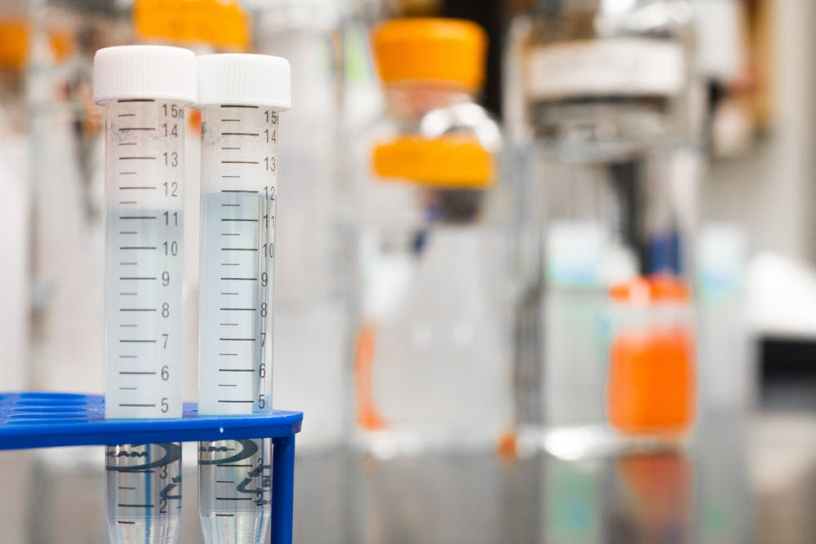 From the article: "Why, after all the lessons learnt in the DRC as well as earlier in West Africa, does it remain so difficult to prevent a small outbreak from becoming an emergency?

Since the West African epidemic, which killed more than 11,000 people between 2014 and 2016, governments and philanthropists have invested in tools to respond to Ebola-like outbreaks. Health authorities have refined their protocols and practices. And in the intervening years Ebola vaccines and treatments have become more readily available for outbreak response. The emergency in the DRC demonstrates that despite all these positive changes, the global response to containing Ebola outbreaks is undermined by the lack of health care and public health infrastructure.

The DRC has among the weakest basic health infrastructure in the world, with only about one doctor per 10,000 people and 55-65% access to essential medicines like antibiotics and insulin. Health facilities themselves have limited resources for controlling infection: 20% of health facilities lack latex gloves, and only half stock disinfectants. Public health capacity is just as poorly equipped to handle an outbreak. As of 2016, only three of the DRC’s 517 districts had a qualified field epidemiologist. Such front-line personnel are critical to detect and contain outbreaks."

Measuring joint problems with culture-specific instruments (article from The Conversation)

Talking about (Novel) Coronavirus in Africa