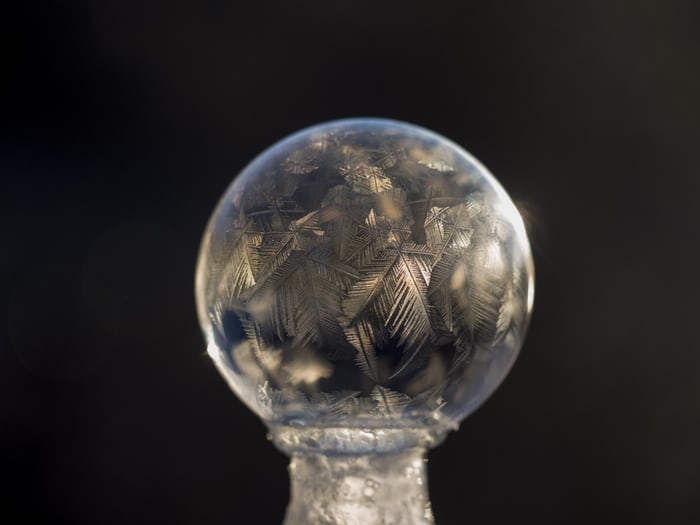 From the website: "Breakthroughs in medicine and advances in technology such as ‘Thrombolysis’ (clot busting treatment for strokes caused by blood clots in the brain) and ‘Thrombectomy’ (mechanical extraction of blood clots) have saved brain cells and stroke survivors from death and disability. However, some brain cancers challenged medicine and technology and remained incurable and fatal. Matheryn Naovaratpong or ‘Einz’, a Thai baby girl, suffered from an aggressive form of brain cancer. When she died at the age of two, her family resorted to an unusual approach of keeping her alive through ‘cryopreservation’, a novel technique for keeping human cells alive by cooling to very low temperatures using solid carbon dioxide or liquid nitrogen. In 2015, Einz was the youngest human being to be ‘cryopreserved’. Her family story was ‘headline news’ worldwide; they were widely interviewed and challenged about the motivations behind their unusual decision. “We are a scientific family driven by love for our daughter” was their response.

Hope frozen is a documentary film that follows the Einz family over the course of a few years to document the aftermath of their decision in 2015. Einz’s father, Sahatorn Naovaratpong, a laser scientist, is confident that in the future science will find a way to ‘restore life to preserved human cells’ bringing back to life his beautiful baby girl. His wife Nareerat and son Matrix share his conviction that Einz will be ‘reborn’ from her ‘frozen state’. In poignant scenes, we see the family travelling from Bangkok to Alcor Laboratories in Arizona to talk to the scientists keeping Einz’s brain frozen. The family take Einz dress and toys so that when she wakes up, she will be surrounded by familiar objects. Sahatorn is under no illusion that he will live long enough to see Einz alive again, hence he entrusts his son Matrix with keeping the family hope alive. Matrix is struggling with ethical, philosophical, and moral dilemmas about what they are committing Einz to; if and when she wakes up, what memories will she have, will her brain be damaged by the ‘preservatives’, and will he still be alive to see that day? Matrix turns to faith and becomes ordained as a ‘Buddhist monk’ to try and find answers to these existential questions. A visit to Robert McIntyre, an eminent scientist in animal brain cryopreservation changes Matrix’s firm belief that Einz’s ‘reincarnation’ is the right thing to do."

Webinar on food security (hosted by the CoE-FS)

Pollution (and health) in the Nairobi River