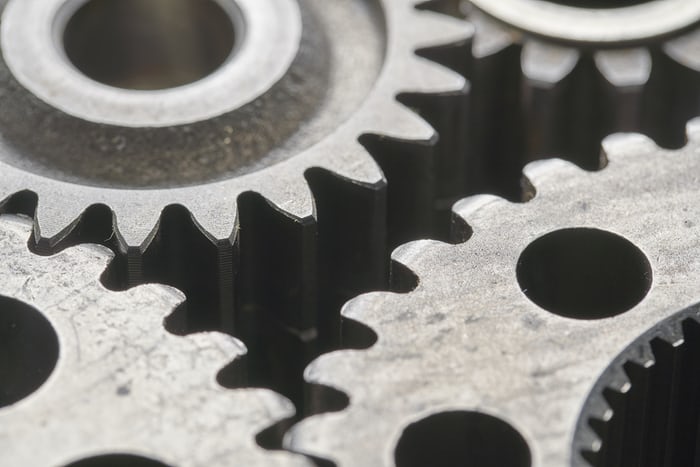 From the website: "The ongoing Ebola outbreak in the Democratic Republic of the Congo (DRC) recently surpassed 3,000 infections. The outbreak had been raging for nearly a year by the time it was declared a “public health emergency of international concern” in July. Why, after all the lessons learnt in the DRC as well as earlier in West Africa, does it remain so difficult to prevent a small outbreak from becoming an emergency? Since the West African epidemic, which killed more than 11,000 people between 2014 and 2016, governments and philanthropists have invested in tools to respond to Ebola-like outbreaks. Health authorities have refined their protocols and practices. And in the intervening years Ebola vaccines and treatments have become more readily available for outbreak response. The emergency in the DRC demonstrates that despite all these positive changes, the global response to containing Ebola outbreaks is undermined by the lack of health care and public health infrastructure."

From the website: "The first U.S. social justice movements linked the individual’s pursuit of happiness and health to a moral, equitable social structure. Abolition took its mission and campaign tactics from temperance and health reform, and its leading female activists next launched the women’s rights movement. Part 2 will explore the ways in which women organized social reform from the margins and the center of medicine in the 1850s."

Hamwe - the annual Arts in Health Festival at UGHE

Call: submit an abstract to the Agenda Journal