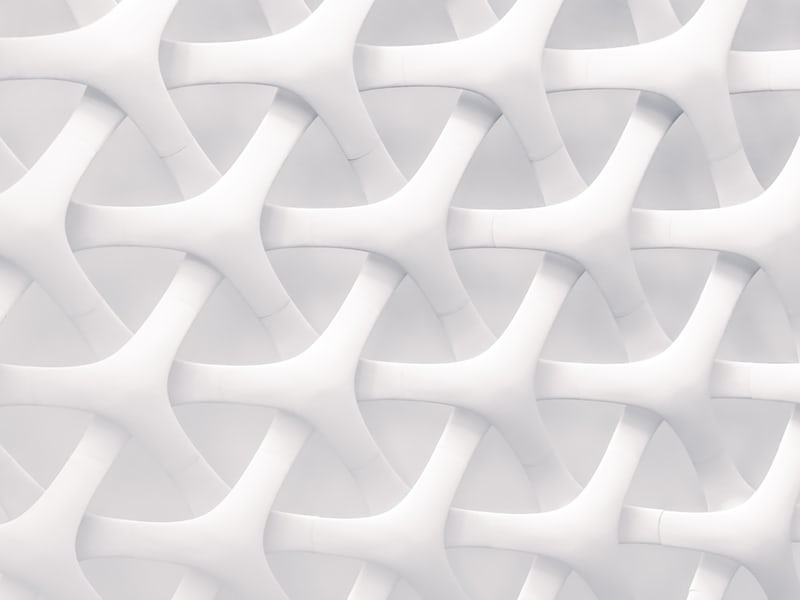 From the website: "The next frontier is human gene editing. Its potential is undeniable, and it provides the opportunity to edit disease out of the human genome. Gene editing in humans takes one of two forms. In somatic gene editing, changes are made to DNA in a person’s body cells. In germline editing, changes are made to the DNA in embryos, sperm or egg cells. The difference between them is that somatic gene editing affects that one person only, while germline editing results in changes in that person and their descendants. Germline editing is more ethically controversial as it allows some control over what people of the future may be like. More than 40 countries prohibit it in their laws. In South Africa, however, the law does not mention human somatic or germline editing at all. Scientists around the world recently called for a five-year moratorium on gene editing of humans until the technology can be proven to be safe and efficient. The call follows the gene editing of two children by the Chinese scientist He Jiankui in 2018. Jiankui performed germline editing on the children as embryos to try to make them resistant to HIV acquisition. This was labelled as experimentation because the safety of gene editing in humans hasn’t been proven. At the end of 2019 Jiankui was sentenced to three years in prison. The scientific community agreed that Jiankui had crossed the line, but is it really fair for them to make this decision? Gene editing has the potential to make an impact on the human race, so shouldn’t everyone have a voice in this conversation? As an academic who teaches international law and bioethics, I believe this is a debate that must take place at the global level. International bodies such as the World Health Organisation and the Association for Responsible Research and Innovation in Genome Editing are trying to facilitate this."

Podcast on Health and Social Activism for Universal Women Rights

Health is made at home, in Uganda (article from Africa Health)