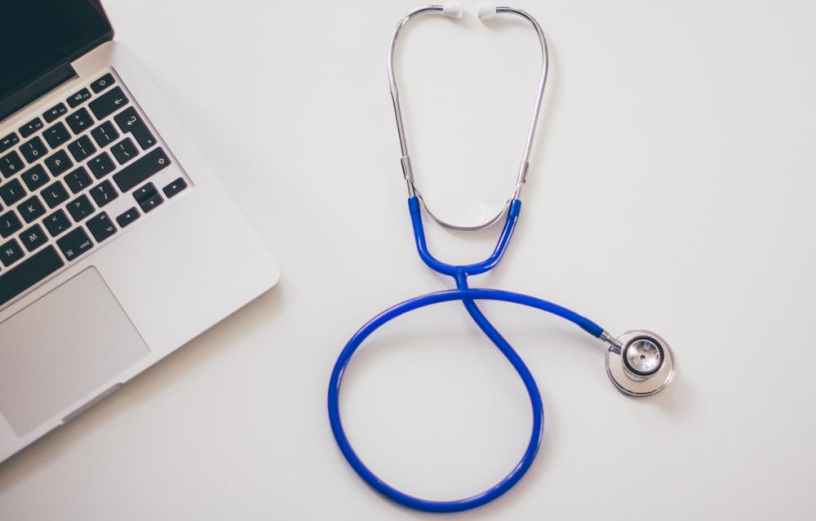 From the article: "In southern Africa, HIV far outweighs other contributing factors. The latest figures show that around 85% of all HIV-related deaths from TB occurred in Africa. And the TB and HIV epidemics are so closely linked that researchers refer to them as a syndemic. People with HIV are at least 10 times more likely to develop TB. The reasons for this are still not entirely understood. But this is, in part, because HIV targets CD4 T cells, which are key immune cells needed to fight TB.

The good news is that since 2000, globally there has been a 60% reduction in deaths from TB of people co-infected with HIV, falling from an estimated 620 000 deaths in the year 2000 to 251 000 deaths in 2018. This is largely thanks to the effectiveness of antiretroviral therapy and the enormous success of national roll-outs of these drugs in southern African countries.

This progress has saved thousands of lives and should be celebrated. But the twin epidemics of HIV and TB in Africa aren’t fully understood yet and won’t be defeated if the global community takes its foot off the accelerator now.

In addition, as a direct consequence of the success of antiretroviral treatment programmes, HIV mortality is decreasing. This means that the number of people living with HIV is increasing and will continue to do so for the foreseeable future. With large numbers of people living longer lives with treated HIV, it is difficult to predict how the TB epidemic in southern Africa will be impacted."

Art and autism in children

COVID-19 updates: on the coronavirus in Africa...