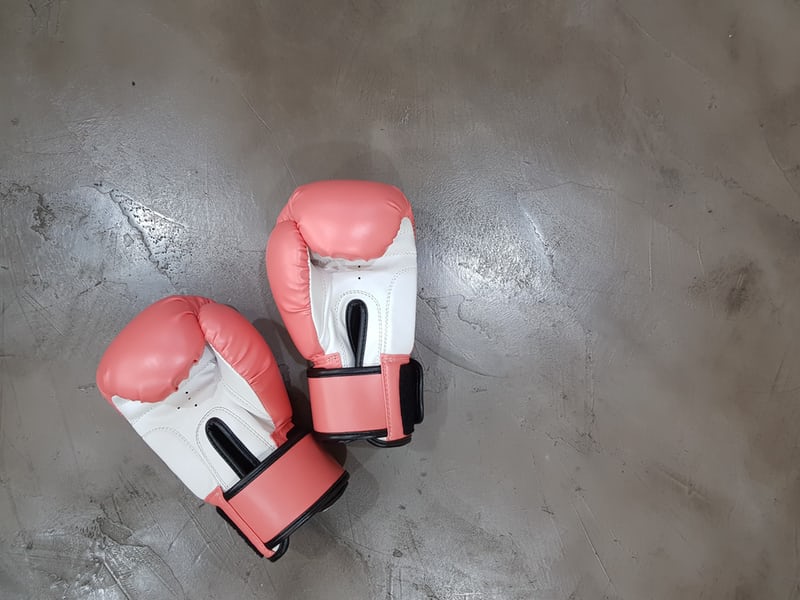 From the article: "When the outbreak of the Ebola virus disease was confirmed in Uganda in June this year, the government and development partners moved in quickly to contain its spread, and it was a success. Speaking at the inaugural national conference on health promotion at Speke Resort Munyonyo, the Minister of Health Jane Ruth Aceng hinged the success on investing in communities. She explained that after surveying all Ugandan borders and failing to find where to rightly place the scanning machines, they resolved to let the Ugandan border communities own their own health. Aceng said they empowered them with knowledge on Ebola and the need to prevent infection through being watchful of who they come in contact with and who enters Uganda through the porous borders. “They became each other’s keepers. They would inform us of whichever person crossed from DR Congo and asked us to monitor them,” she said."