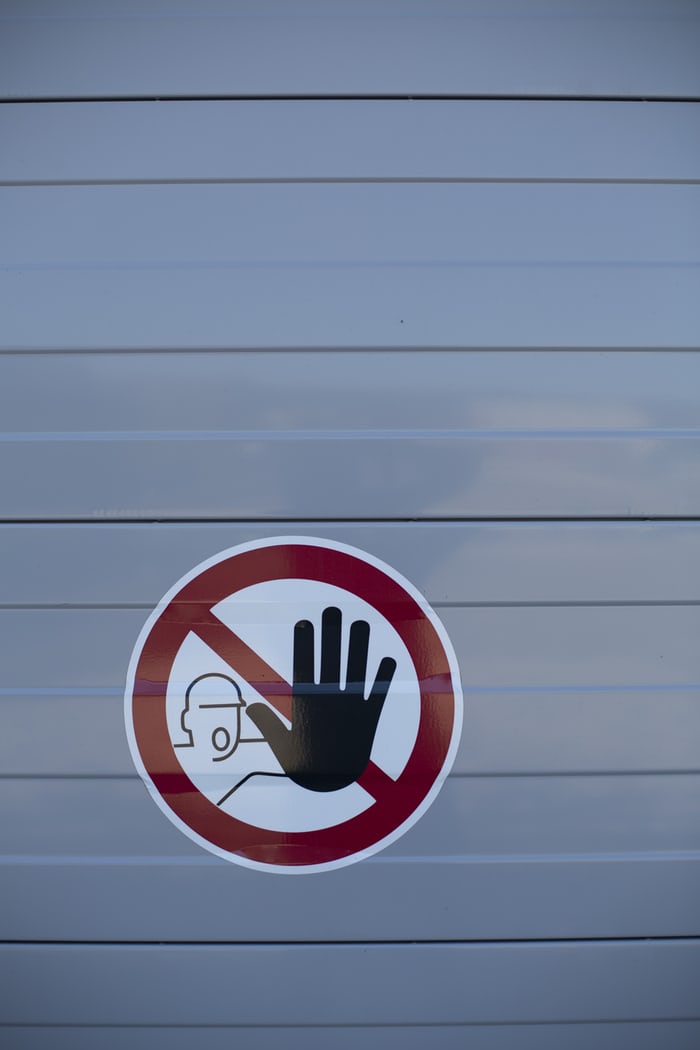 From the article: "Ebola outbreak in the Democratic Republic of Congo (DRC) still constitutes a public health emergency, the International Health Regulations Emergency Committee for Ebola Virus Disease has said. The Emergency Committee was convened on 12 February 2020 by the WHO Director-General under the International Health Regulations to review the current Ebola disease outbreak in the DRC. The Committee noted that the risk is now high at national and regional levels, and low at the global level, a statement released by the WHO said. The Committee expressed concern that withdrawing the Public Health Emergency of International Concern (PHEIC) declaration now might have adverse consequences for the response efforts through diminishing focus. Additionally, although the primary concern of the Committee is Ebola, there are serious ongoing outbreaks of other diseases, including measles and cholera, in the DRC. “The country continues to need support to combat infectious diseases as well as to strengthen its health system. Further, there remains an urgent need to maintain international solidarity for the response,” the statement said. Presentations were made by representatives of the Ministry of Health of the Democratic Republic of the Congo (DRC), the WHO Secretariat, and the UN Ebola Emergency Response Coordinator. As of 10 February 2020, there were a total of 3431 cases, of which 3308 were confirmed and 123 were probable. 2253 persons have died (66%). Between February, 3 and 9 2020, three new confirmed cases were reported in Beni Health Zone, North Kivu. These three cases were already registered as contacts and two were under surveillance at the time of detection. More than 2000 contacts are being followed. There has been an increase in the number of security incidents in recent months."