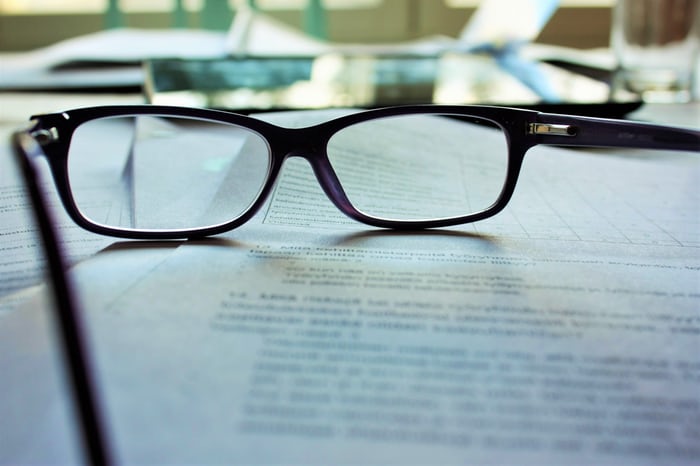 From the article: "Scientists around the world have been working around the clock to identify the pathogen behind the new illness. Information that gave the first clues was released in mid-January 2020 when the full viral genomic sequence of the new coronavirus from a patient sample was published. It showed a new coronavirus – SARS-CoV2 – belonging to the same group as the severe acute respiratory syndrome-related coronavirus (SARS-CoV) which caused the 2003 SARS outbreak. But the new virus differed significantly, raising questions about its origin. The strongest speculation has been that the virus is somehow linked to the market given two thirds of the first batch of people infected had had ties with it. But even this hasn’t been proved yet. And subsequent investigations indicate that the first patient – who started experiencing symptoms as early as 1 December 2019 – had no reported link to the market, or the other patients."

From the article: "A virus is a small infectious agent that is able to replicate inside the living cells of an organism. When it’s not inside an organism, it exists as a tiny particle, too small to be seen with some microscopes. There is scientific evidence that many viruses can survive outside a human or animal host. Environmental factors – like temperature, presence of organic matter and ultraviolet light from the sun – affect their ability to survive. I carry out environmental microbiology research and look at how pathogens such as human adenovirus, murine norovirus, salmonella and vibrio cholerae survive in the environment. I found that in aquatic environments, most bacterial pathogens, such as salmonella and E. coli, survive longer in sediment than in the water column. The sediment protects them from ultraviolet light and predation from other organisms and provides them with more nutrients."

From the article: "In December 2019, a number of people fell ill with what was soon confirmed to be a newly identified coronavirus, provisionally dubbed 2019-nCoV. At this stage, it’s suspected but not confirmed that the outbreak originated in one seafood market in Wuhan, a city some 700 miles south of Beijing. The market has been closed since January 1. As of 26 January 2020, 2,014 laboratory-confirmed cases of 2019-nCoV have been reported by the World Health Organisation, with 56 fatalities. The virus has, thanks to modern international travel, reportedly spread to five other countries: Thailand, Japan, South Korea, Taiwan and the US. On the African continent, authorities in Ivory Coast were on 27 January testing a suspected case of the virus in a student who returned to the country from China over the weekend. As with other coronaviruses, 2019-nCoV is zoonotic in origin. While it’s too early to confirm, it appears that 2019-CoV is what’s known as a recombinant virus. This means it bears the genetic material of both bats and snakes, suggesting that the virus jumped from bats to snakes in the wild – and then, of course, to humans."

Call: submit an abstract to the Agenda Journal