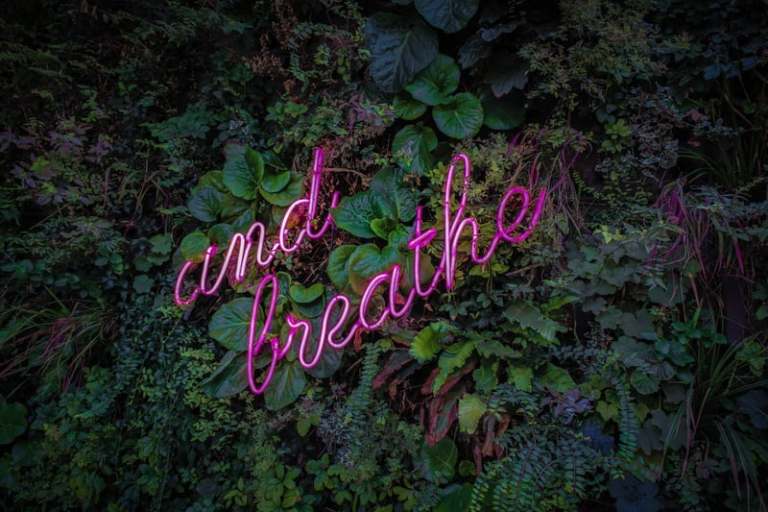 From the article: "Some are already talking about “after Covid-19”. Why not? For most of us, however, especially in those parts of the world where health systems have been devastated by years of organized neglect, the worst is yet to come. In the absence of hospital beds, respiratory machines, massive tests, masks, alcohol-based disinfectants and other quarantine devices for those who are already affected, many unfortunately and those that will not go through the needle hole.

1. A few weeks ago, faced with the tumult and dismay that was looming, some of us were trying to describe these times that are ours. Time without guarantee or promise, in a world increasingly dominated by the dread of its own end, we said. But also time characterized by “an unequal redistribution of vulnerability” and by “new and ruinous compromises with forms of violence as futuristic as archaic”, we added (Achille Mbembe and Felwine Sarr, edited by; Politics of the Times, Paris, Philippe Rey, 2019, pp. 8-9). Even more, the time of brutalism (Achille Mbembe, Brutalisme, Paris, La Decouverte, 2020).

Beyond its origins in the architectural movement of the mid-twentieth century, we define brutalism as the contemporary process "by which power as a geomorphic force is now constituted, expressed, reconfigured, acts and reproduces" . By what, if not by “fracturing and cracking”, by “the filling of the vessels”, “the drilling” and the “emptying of organic substances” (11), in short, by what we call “depletion” (pages 9-11)?

We rightly drew attention to the molecular, chemical and even radioactive dimensions of these processes: “Isn't toxicity, that is to say the multiplication of chemicals and hazardous waste a structural dimension of the present? These substances and wastes not only attack nature and the environment (air, soil, water, food chains), but also bodies thus exposed to lead, phosphorus, mercury, beryllium, with refrigerants ”(10)."

Drinking Dawa for Covid-19 in Kenya (article from NPR)

Nuns are providing Covid-19 updates in Zambia (article from NPR)