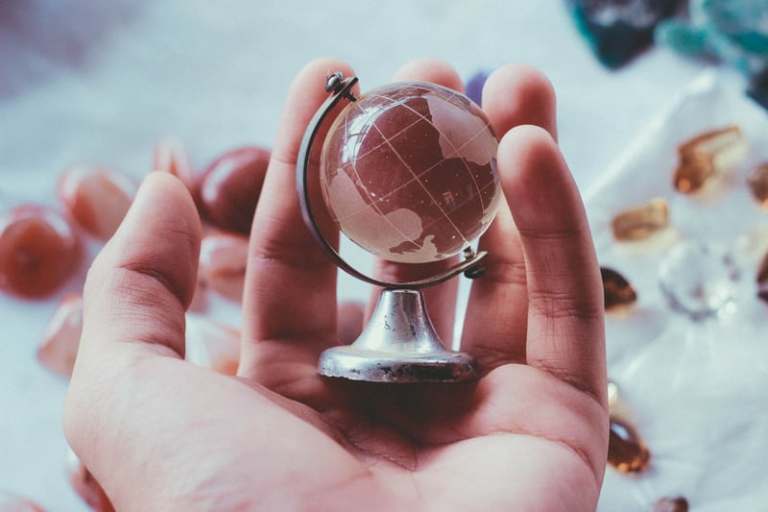 From the article: "As countries around the world go on lockdown or other partial measures of containment, numbers about who stays at home and who goes to work are highly variable.

Here in Denmark, where I live, it feels like a third of us are at home, home schooling, or home working. Another third, many in essential public services such as health care, water supply, essential transport and the like, are still working. The final third comprising pensioners, the self-employed, unemployed, and those in the black or criminal economy are largely confined to their homes.

Workers providing key services, such as nurses and bus drivers are most at risk of contracting the Covid virus. The nature of their jobs involves contact with others, and contact is how the virus is spread. Having recently spent months sailing across the Atlantic and back, I would guess that those probably least at risk are those few brave souls sailing non-stop around the world on voyages that would have started before January and will likely finish many months later this year or next. For them, a radically changed world is certain on their return.

The majority of us though, face some of risk of infection, especially if we still must work and travel, or live in the crowded environments of some cities. To avert this risk, many of us are having to adapt daily, if not hourly, to changing circumstances.

In the midst of this rapidly evolving global social, economic, and health crisis both good things and bad things seem to be happening, which means that the situation can be – and often is – compared to a world war.

At this time, people are realizing the importance of good public health and robust and comprehensive welfare systems. Public health was after all introduced when richer groups in society understood that they were not immune to infectious diseases spread by human contact and lack of hygiene, including access to clean water. This spurred efforts to improve the health, hygiene and living conditions of those less well off in society.

Similarly, to those of us fortunate enough to be brought up in countries with good public education systems, we need to appreciate the efforts of past generations in ensuring quality education for all, no matter what their income. No less important in this crisis is universal provision for those who are unemployed, sick, or otherwise unable to fend for themselves and their families.

We are currently witnessing governments of countries lacking or having dismantled such provision (and often mocking those that do) scramble with emergency, and probably ultimately inadequate handouts to those who fall through any fragmentary safety net that may still exist.

An unfortunate example is the US, held by many to be the richest country on earth, where a lack of public health provision, education and adequate welfare benefits is allowing Covid-19 to wreak havoc and cause untold suffering on society. Another coming a close second is the UK, which is in the hands of a government that does not believe in adequate welfare support and is suspiciously fond of both private health care and private education. But many other countries, such as Brazil, are in a similar situation because of powerful interests and related ideology, while the rest, trapped in unequal global trade relations, are simply too poor to be able to afford such things. ..."

COVID-19 updates: no meals in Nairobi (article from NPR)

On the narrative of "African" migration and health