Medical and Health Humanities Africa
July 4, 2020
COVID-19 updates: on the coronavirus in Africa... 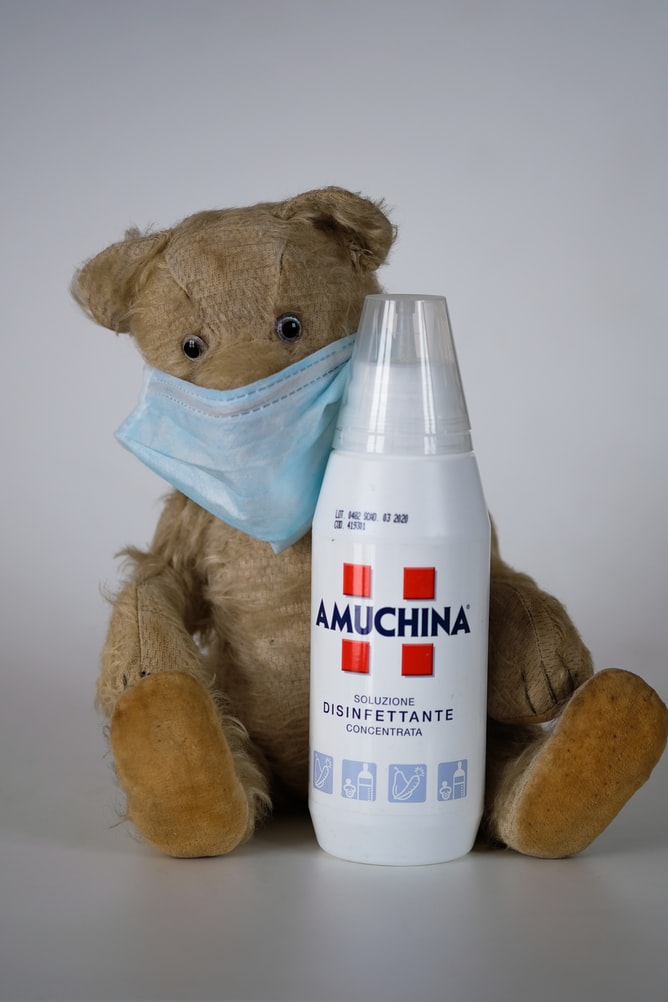 From the article: "What percentage of people who get the virus are dying from it? Is this high compared with other infectious diseases? There’s no straightforward answer to this question because the epidemic is still at an early stage. It all depends on what the denominator is, which influences the case fatality risk. And we’re still working with unknowns. The current estimate is that between 1% and 3% of people diagnosed with COVID-19 die. The problem with this estimate is that the starting point is when individuals have become ill, rather than when they were infected. The actual number of people who are infected might be much higher than the actual number of cases that are presenting for medical care. The implications of this are huge. For example, if the number of people who have been infected but haven’t gone on to develop the disease is high it would mean that the case fatality risk would go down."

From the article: "While there are no confirmed cases of novel coronavirus reported in the African region yet, the continent is on high alert. In a press statement issued on Wednesday February 5, 2020, the World Health Organization (WHO) announced that it had identified 13 top priority countries in the region, which, due to their direct links or high volume of travel to China, need to be particularly vigilant for the novel coronavirus. The countries are Algeria, Angola Cote d’Ivoire and the Democratic Republic of the Congo, Ethiopia, Ghana, Kenya, Mauritius, Nigeria, South Africa, Tanzania, Uganda and Zambia. WHO said it was playing an active role in supporting countries to coordinate preparation efforts and surge staff have arrived in the 13 countries. WHO is dispatching protective equipment for health workers, as well as thermometers and other essential supplies for screening and handling suspect cases at airports and other points of entry."