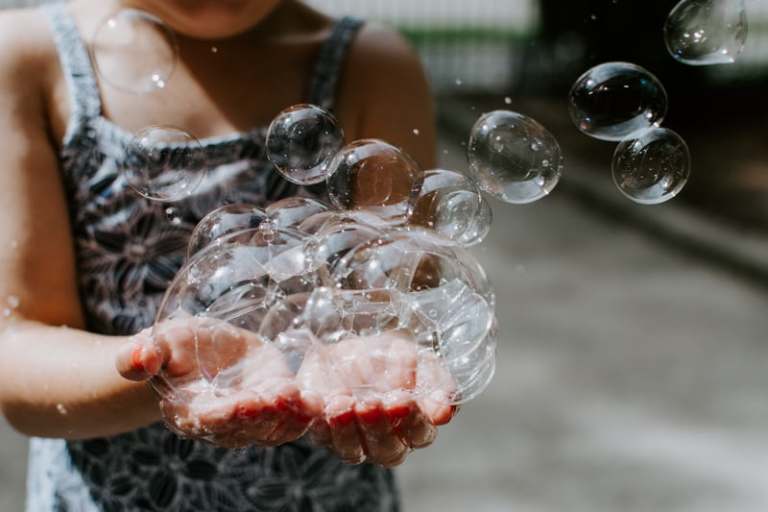 From the article: "On the 20th of March 2020, 5 days after South Africa’s President, Cyril Ramaphosa, declared a national state of disaster to enable government to take stronger action over Covid-19, I received a text message from a young woman who lives in a high-density area of Cape Town, South Africa. I’ve known her for decades, ever since she was a small child living with her family in a shack on the urban periphery. She’s now adult, married, a mother with three children and responsible for the care of her dead sister’s son.

Her community received state-subsidised houses two decades ago and she and her family live in the house that was allocated to her mother before her death. She works as a preschool carer in a prefabricated creche in the community.  Although I’ve not seen her for a long time, we stay in touch by phone and SMS.

Her latest SMS was very straightforward. It was also heart-wrenching:

Hi Fiona hope you are safe this corona virus scares me a lot and we have nothing to protect us from it only water and soap and that we don’t even have I mean soap.

In 36 words, she captured the heart of the pandemic as it affects all of us, rich and poor. Fear and the desire to protect. The need for specific ordinary household resources that, at week or month end, are in short supply. Knowledge of hygiene’s role in prevention. The networks that make survival possible. Implicit in her message was a request for help. I obliged. Later she messaged to say the community committee (the equivalent of a local civic association) had said that the clinic would be coming to each household with soap and sanitiser the following day.

We face Covid-19 with science, faith and skepticism. And a lot of history. The government acted quickly to limit travel, close ports of entry, provide educative resources, and to track and trace infected people. Its actions have been decisive and science-led – a huge relief in a country where science is not always trusted, and where the state itself has failed in the past to take scientific knowledge seriously.

We seem to have learned from our horrific mistakes early on during the height of the HIV pandemic. That South Africa is one of the world’s hotspots for tuberculosis means that we have instruments that can be repurposed to new ends. ..."

Autotransfusions in Ghana and Kenya