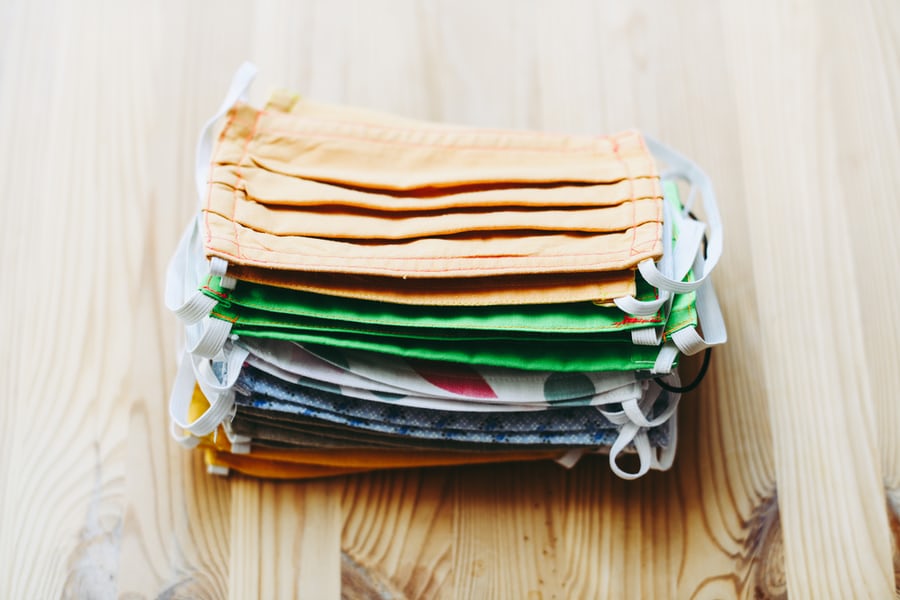 Read all full articles on The Conversation. From the articles:

We have used an economic modelling tool called SAM-multiplier analysis (Social Accounting Matrix) that is well-suited to assessing short term shocks to an economy. We have estimated the impact of the South African lockdown on aggregate production of goods and services for final demand (gross domestic product, or GDP), earnings of different categories of labour (low to high skill), and incomes of household groups (poor to rich).

Reference information: Arndt, C. Robinson, S. 2020. "Who has been hit hardest by South Africa’s lockdown? We found some answers". The Conversation.

South Africa’s response has been praised by the head of the World Health Organisation. But it has also come under intense scrutiny from those who cite major shortcomings in how the government has arrived at decisions. Specifically, it’s been criticised for whose advice it has sought and who it has chosen not to engage. These limitations are exposed in three dimensions.

Reference information: Naicker, I. 2020. "The voices missing from South Africa’s response to COVID-19". The Conversation.

Among democratic regimes, at the one extreme we have seen denialism, the denigration of scientific advice and an obsession with putting the economy before lives. This is especially evident in the United States and Brazil. At the other we have witnessed the organised, prudent, empathetic responses of countries such as South Korea, New Zealand, and Finland. South African president Cyril Ramaphosa initially did very well, but some subsequent decisions might damage his good record.