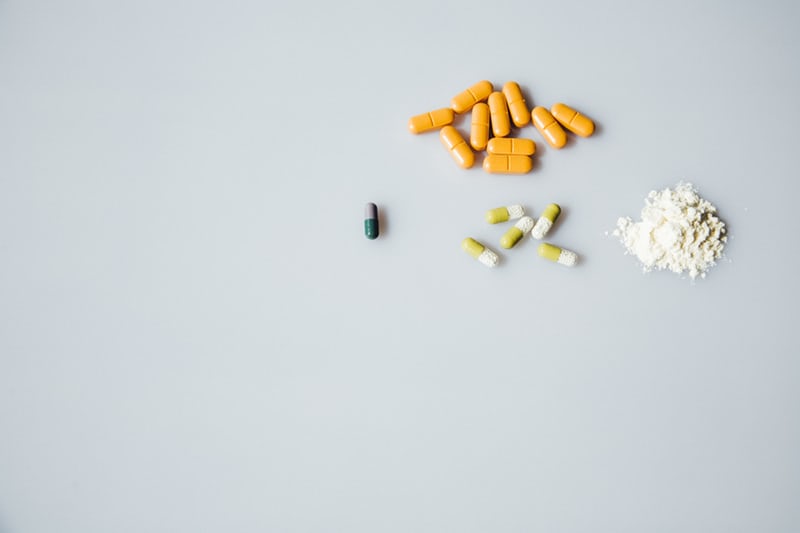 From the website: "Substandard medicines are a major public health threat in Africa. For instance, the World Health Organization(WHO) estimates that over 280,000 children die annually because of taking falsified or substandard medicines as treatment for pneumonia and malaria in sub-Saharan Africa. When medicines do not work the way they should (as is the case with most substandard and falsified medical products), they can prolong illness and the inconvenience, time off work and often the misery that go with it. “Doctors waste precious time trying out alternative treatments, when all that is really needed is a quality version of the same treatment. In the worst cases, several of which are described in this report, people die, either from untreated disease or because the product itself kills them,” says the WHO 2017 Global Surveillance and Monitoring System. Africa suffers the most as an ‘easy target’ for counterfeiters. According to a November 2018 policy belief titled ‘The rise of counterfeit pharmaceuticals in Africa’ by Enact and European Union, the value of the illegal market for non-standard and falsified drugs is estimated to be worth $200 billion annually, or about 10-15% of the global pharmaceutical market.  42% of the detected cases of substandard or falsified pharmaceuticals occur in Africa. Against this background, African countries are up to the challenge to deal with criminalizing trafficking in fake drugs. The Presidents of the Republic of the Congo, Niger, Senegal, Togo, Uganda, Ghana and the Gambia met Lomé, Togo, on January 17 and 18 2020 to sign the Lomé Initiative, a binding agreement to criminalize the trafficking of falsified medicines."

If we want to stop the next Ebola outbreak...