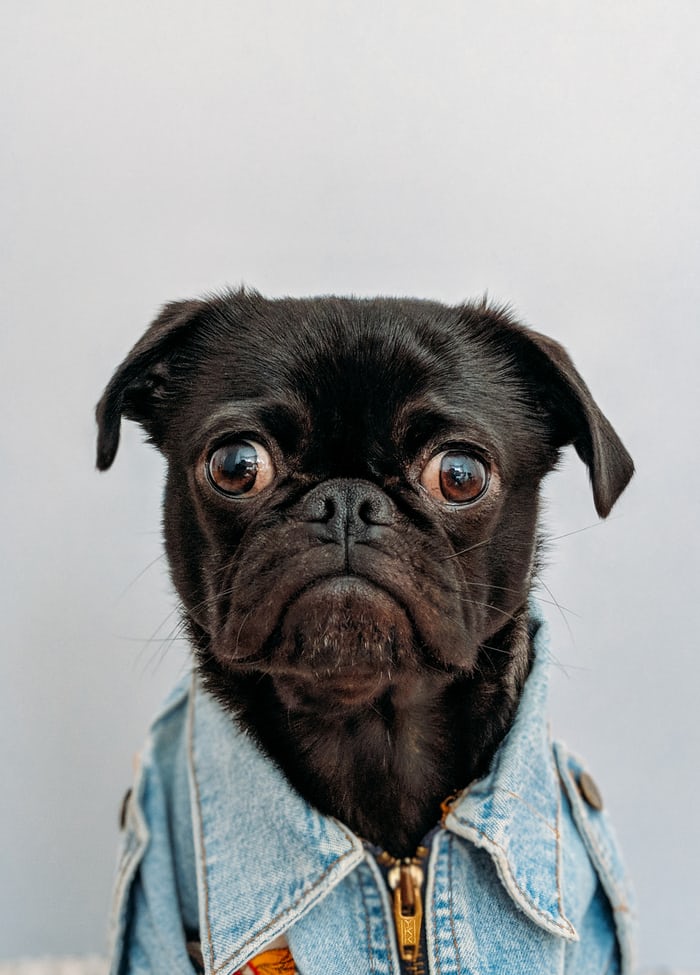 From the website: "We spoke to 12 people, who had a diagnosis of severe mental illness such as Schizophrenia or Bipolar Disorder and who identified a pet as being important to their mental health, three times over a 12 month period.

We found that compared to interactions with humans, relationships with pets seem to be more predictable, consistent and reliable. Pets provided an important source of humour, vibrancy and connection to the world that was often not available from elsewhere. The irregular and minimal involvement of some human network members provided a stark contrast to the deep, dependable input from pets. People described how they often lost contact with friends and family members over the 12-month follow up period because relationships were too difficult to manage. People felt others did not understand their condition, overstepped boundaries or asked too much of them."

Nurses around Africa have decolonised medicine (article from The Conversation)

Apply to the International Research Network