Medical and Health Humanities Africa
July 4, 2020
Children exposed to HIV, but not infected, in South Africa 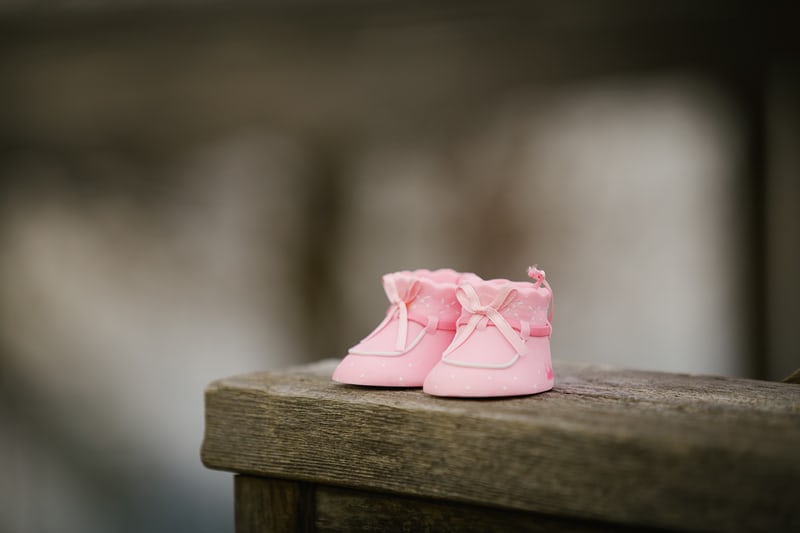 From the website: "Children born to mothers with HIV are known as HIV-exposed. While many children who are HIV-exposed and also HIV-uninfected are growing and developing well, some face greater risks. They are more likely to be hospitalised with severe infections when they are infants. They are also at higher risk of dying before their second birthday. And the risks are even higher when babies who are HIV-exposed and uninfected are born early, with low weight at birth, or to mothers with severe HIV disease. This is why it’s important to know as much as possible about this population of children, how many there are and where they are in the world. Every year the United Nations provides key estimates related to the HIV epidemic. These usually include the number of people living with HIV, the number of new infections and the number of people receiving treatment. In 2018 for the first time, estimates for children aged 0-14 years who were HIV-exposed and uninfected were included. We used the most recent UNAIDS estimates, published in July 2019, to calculate the share of each country in the global total of children who are HIV-exposed and uninfected. These estimates allow us to report on changes in the size of this population and trends over time, between 2000 and 2018. And we calculated the percentage of children who are HIV-exposed uninfected in countries with the highest HIV burden."