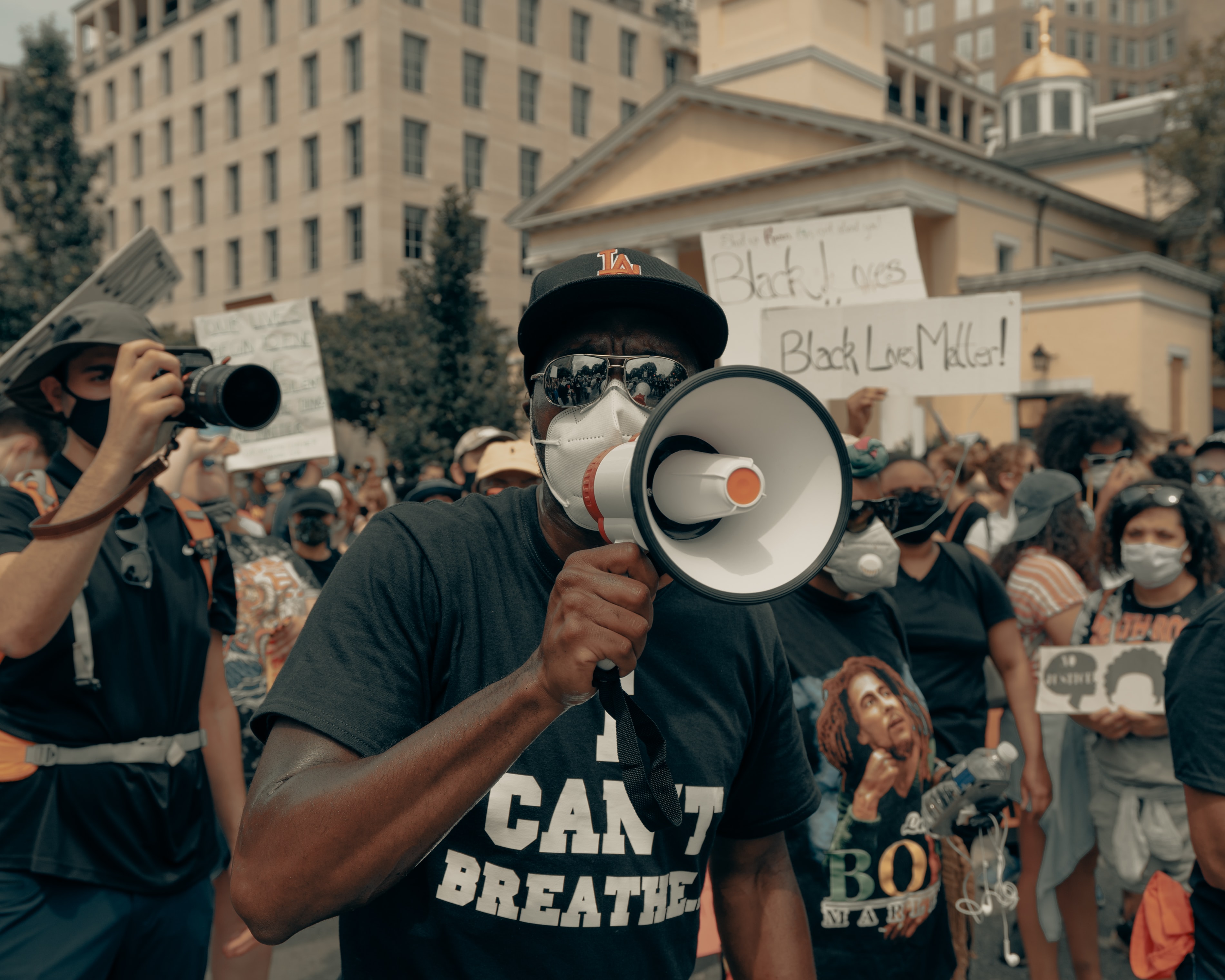 Breathing is something that we do without even thinking. But what is it like to have to think about your breathing or, even worse, your breathlessness?

A lot of things can affect how we breathe. It could be your environment, your perceived social stance, your community and even your personal politics.

The Medical and Health Humanities Africa Breath Symposium, which took place virtually at the height of the Covid-19 pandemic in 2020, asks why breathlessness is invisible. The keynote address, given by Professor Jane Macnaughton, focused on the invisibility of those living with breathlessness. Macnaughton is a professor of medical humanities at Durham University in England.

In her presentation, Macnaughton talked about the intersectionality of those who live with breathlessness and how, more often than not, they exist on the margins of society, stating that when she practised medicine in the 1980s, she would often find people from impoverished communities presenting with breathlessness, further highlighting how certain sections of society were marginalised even in healthcare.

Her work in this field has earned her two awards from the Wellcome Trust - a Development Grant from the Institute for Medical Humanities and a Senior Investigator Award for the Life of Breath.

Breathlessness also means different things to different communities and cultures. The world watched in horror as a police officer murdered George Floyd by placing a knee on his neck during an arrest, restricting his airflow. Some seven minutes later, despite the officer being told that he could not breathe, Floyd took his last breath. His last words were: “ I can’t breathe.” His ordeal was captured on film and its dissemination on social media caused widespread protests, which then led to international protests led by the Black Lives Matter movement. Floyd's case is a prime example of how breathlessness, more often than not, affects marginalised communities and people.

It is poignant that Floyd's death due to breathlessness and police brutality happened in a year that changed how humans would breathe forever. Reports of a mysterious and deadly new respiratory disease dominated news feeds in 2020. What we now know as Covid-19 has forever changed the way we perceive breathing.

Professor Macnaughton also heads The Life of Breath project, which explores the phenomenon of breathlessness. Breathlessness, in this instance, is a medical humanities term that explores the intersectionality of class, emotional well-being, physical environment, access to health and breathing.

"Breath is a metaphor for our times, but we still cannot explain it or talk about it,” she explained.

The invisibility of air, of breathing itself, means that studying it and its impacts on people is often difficult. In her studies of people living with breathlessness, Macnaughton found that patients felt unseen and even when seen, they felt judged. In an excerpt from Phenomenology of Illness, author Havi Carel discusses the invisibility of their friend’s breathlessness. “I was thinking how incommunicable breathlessness is. The distress and sense of impending suffocation, the panic bubbling up in severe breathlessness, the sense of loss of control, are entirely internal, impenetrable, as invisible as the oxygen the respiratory patient’s body so desperately craves.”

Carel goes on to describe how breathlessness can seem, to the untrained eye, like just laboured breathing when it is essentially, someone fighting for their life. “These do not really convey the subjective experience of severe distress,” Carel said.

Macnaughton quotes Cameroonian philosopher Achille Mbembe in his essay called The Universal Right to Breathe, who says “before this virus, humanity was already threatened with suffocation. If war there must be, it cannot so much be against a specific virus as against everything that condemns the majority of humankind to a premature cessation of breathing”.

During her presentation, Macnaughton urged humanity to stop thinking about breathing and even breathlessness in a one-dimensional view. Instead, she urged people to look at breathing as a complex concept that sometimes cannot be explained in its entirety.

In her work with Life of Breath, Macnaughton found that people living with breathlessness often feel that they need to be less seen. They worry that society will judge them for their affliction.

She also discussed the language used in the treatment of patients with breathlessness. Often, the words “pulmonary rehabilitation” were perceived with stigma by the patients. The word “rehabilitation” is, more often than not, associated with what society deems as personal failings like drug use or alcoholism. Language, Macnaughton argues, is important in helping those living with breathlessness get the help that they need.

It is in this way that the biomedical definition erases the lived experiences of those living with breathlessness. "Biomedicine tends to think of the body as a machine that can be fixed, but as the anthropologist Tim Ingold says, we need to dismantle that machine. We need to think of humans, not in terms of what they are, but of what they can do,”  Macnaughton concluded.

Covid-19 evictions in the City of Cape Town (article from EH!WOZA)

Submit to "Cancer in global perspective"