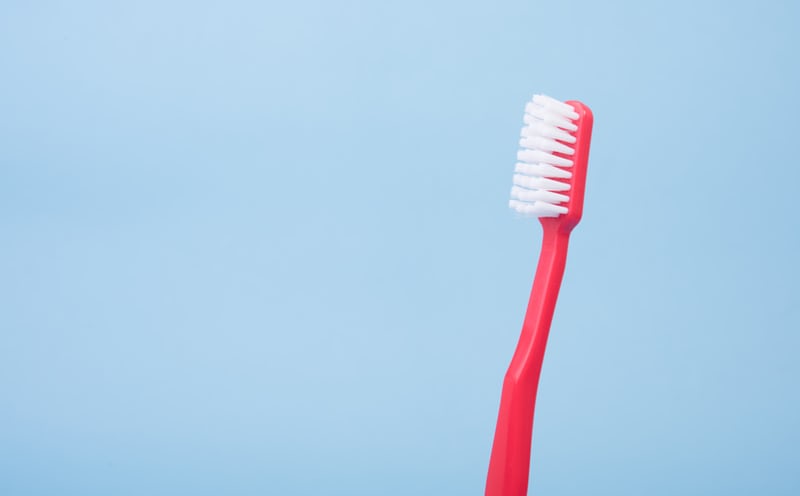 From the website: "The World Health Organisation estimates that 1 in 160 children around the world has an autism spectrum disorder. Autism is a condition related to the development of the brain and is usually noticeable by the time a child is three years old. Statistics aren’t available for any African country, so researchers like me in South Africa are using international prevalence rates. Children with this neurodevelopmental disorder may have difficulty learning language and interacting with people. Having autism does not mean that a child’s teeth and other facial features will be different. But these children are likely to develop oral health problems for a number of reasons such as unusual oral habits, medications and poor food choices. Difficult behaviours can also contribute to oral problems. These behaviours include head banging, picking at the lips, removing their tooth buds and chewing on harmful objects like stones. These children also prefer soft foods which they tend to pouch at the back of their mouths for long periods of time. We conducted the first study in South Africa that looks into the oral health of children with autism. We examined children attending special needs schools in KwaZulu-Natal province. Most of the children had cavities in their permanent teeth. The percentage of children with cavities was higher than the national average. This means that there is a great burden of dental caries or tooth decay for children with autism in South Africa. The decayed teeth recorded in both the permanent and primary teeth in this study were all untreated, meaning the children’s dental needs are not being met."

Documentary - The shape of motherhood