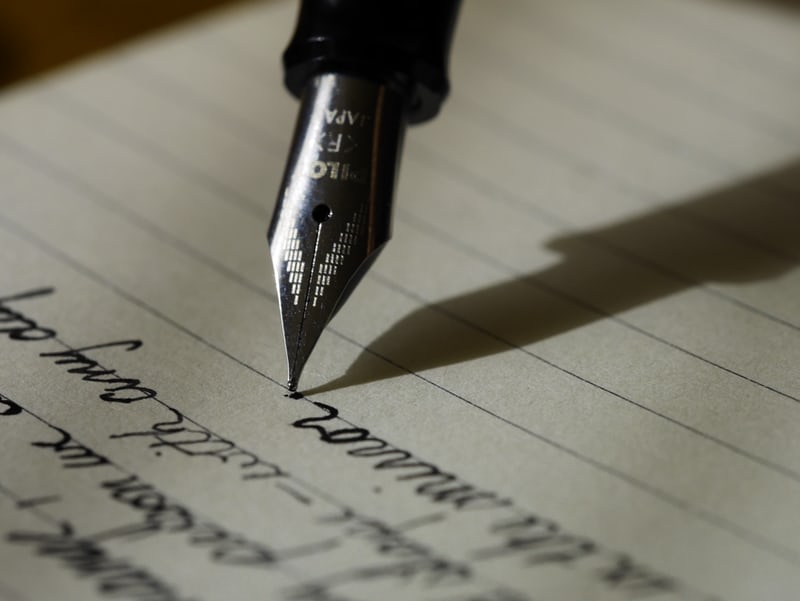 Background to the call: The French National Centre for Scientific Research (CNRS) has set up an International Research Network (IRN) in the medical humanities, bringing together 11 higher education research institutions in France and further afield.1 It is organising a two-day meeting in London and Oxford on the 9th and 10th of January 2020, specifically aimed at PhD students in the network.

The scientific goal of the meeting is twofold. First, starting off from the idea that qualitative and quantitative research can be complementary, we want to consider the ways in which the relationship between qualitative and quantitative research on illness experience has shaped our notions of the case, the person and the cohort in medicine. Second, we want to consider changes that have occurred in the representation of the patient’s voice through new discursive, social and performative practices, over the last 30 or 40 years – at least since the publication of Jay Katz’s famous book, The Silent World of Doctor and Patient (1984).

To explore these ideas and to reinforce the comparative dimension linking the IRN”s French-speaking and the English-speaking arms, papers of 20 minutes maximum are invited on any of the following topics:

Contributions can be made in French or English, according to the speaker’s preference. Proposals should be sent to Alain Schaffner (alain.schaffner@free.fr), Carle Bonafous Murat (carle.bonafous-murat@Sorbonne-nouvelle.fr) and (Marie.GAILLE@cnrsdir.fr) no later than 4 November 2019.

Call: submit a paper to the TCD Conference "Is the Self Embodied"